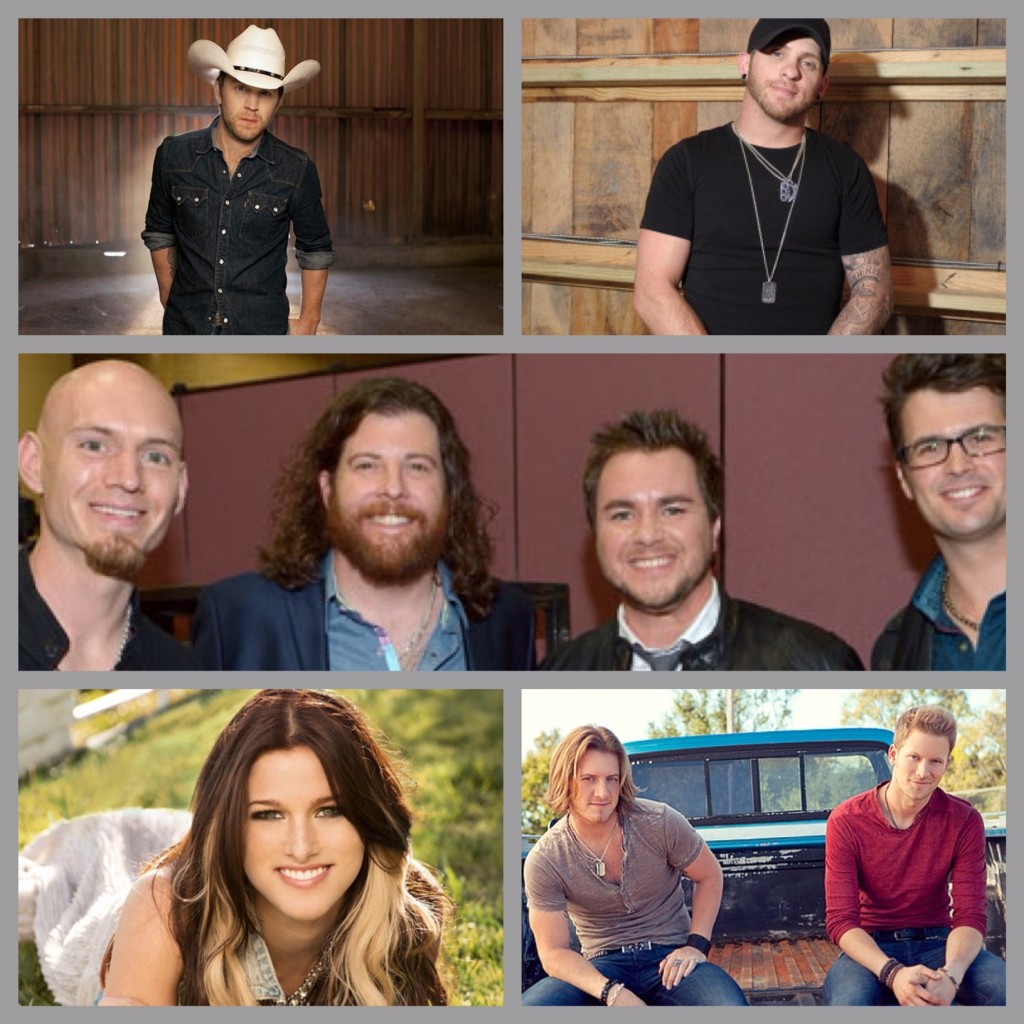 After more than three decades together, iconic rock ‘n roll band MÖTLEY CRÜE announced their Final Tour and the band’s ultimate retirement. The announcement was solidified when the band signed a formal Cessation Of Touring Agreement, effective at the end of 2015, in front of global media in Los Angeles.

In conjunction with the tour, BIG MACHINE RECORDS, home to Country Superstars such as Taylor Swift, Tim McGraw and Rascal Flatts has teamed up in a joint venture with MÖTLEY RECORDS and ELEVEN SEVEN MUSIC for the summer 2014 release of a Country Music Tribute To MÖTLEY CRÜE.

Big Machine Label Group president and CEO, Scott Borchetta, is among the legion of Country Music fans who love MÖTLEY CRÜE.  The country tribute album will show off the band’s quality songwriting with these fresh takes on their classic hit songs.  Among the artists already confirmed to be featured on the country tribute album are LeAnn Rimes, Florida Georgia Line, Brantley Gilbert, Justin Moore, Eli Young Band and Cassadee Pope. More artists will be unveiled as the album nears a release date this summer.

Borchetta says of the collaboration, “I have been a not-so-secret Crue fan from the beginning.  When manager Chris Nilsson called with the idea for a tribute album on Big Machine Records it was an immediate ‘yes’ from me! Our album will highlight just how great the Motley Crue song catalog is.  At the end of the day, that’s what will stand the test of time.”

Borchetta further noted that “The initial response from the announcement of this album has been overwhelming. The are a lot of artists asking to be included and we look forward to finalizing plans for the project over the next few weeks.”