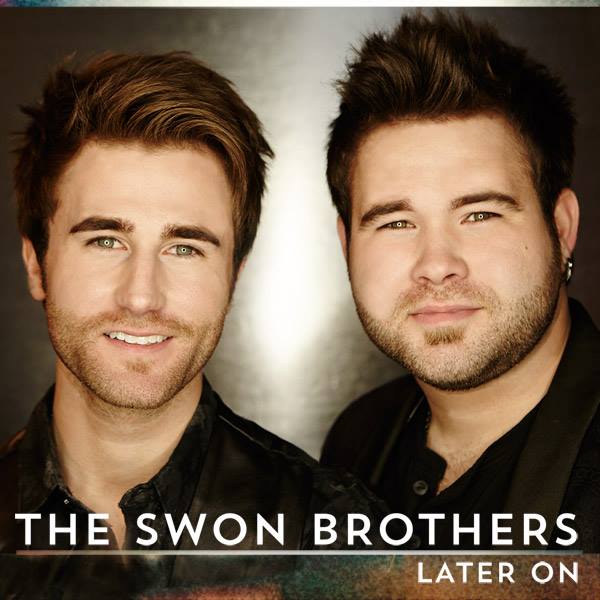 Arista Nashville recording artists and The Voice Season 4 finalists The Swon Brothers delivered a triumphant return performance on the NBC hit series Tuesday night as the duo let loose with the revved-up, feel-good energy of “Later On,” which shot to #1 on iTunes’ Country Top Songs within 24 hours and remains a hot seller, currently Top 5 on the chart.

A song from The Swon Brothers’ upcoming major-label debut album – produced by Mark Bright (Carrie Underwood, Sara Evans) and set for release in 2014 – “Later On” was released digitally on Tuesday and is available for sale HERE.

Fans who missed the performance can watch it below: