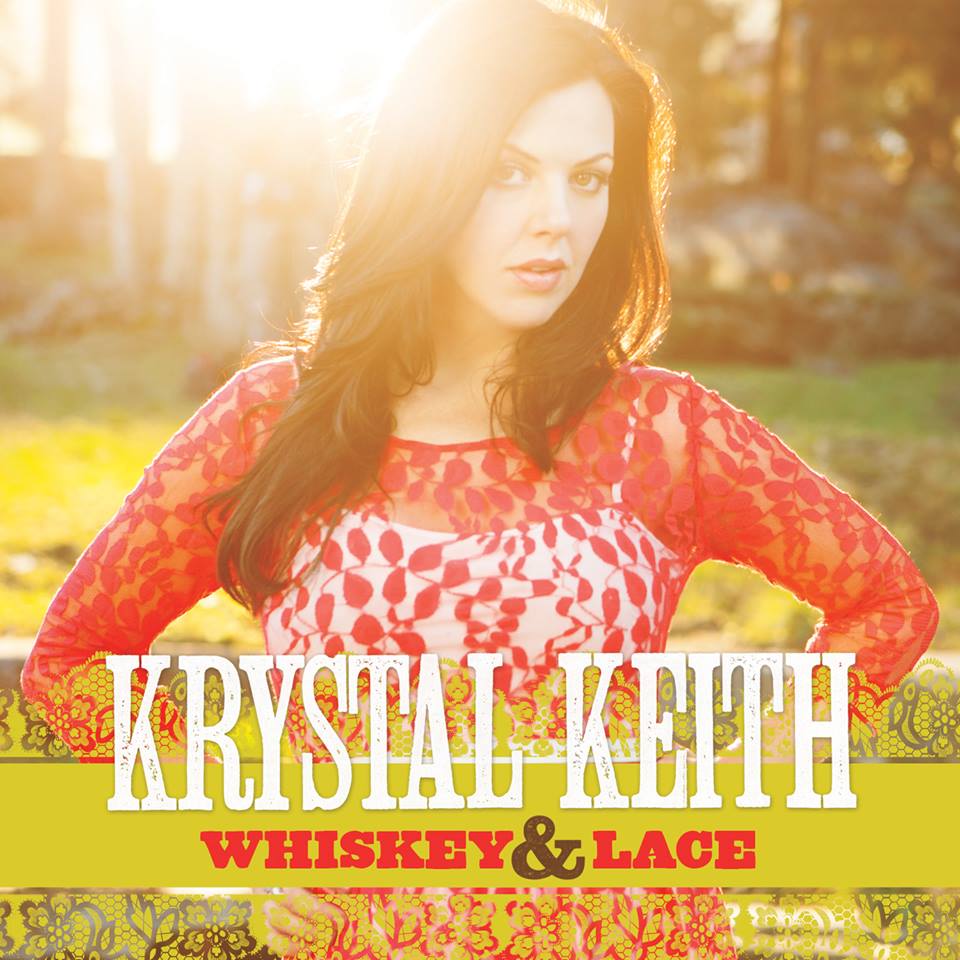 Krystal Keith’s Show Dog-Universal Music debut album Whiskey & Lace is poised for its Dec. 10 release. iTunes pre-orders are available now HERE but at least one fan will be excused from purchasing the collection.

Krystal gave away a copy of the album on her cooking blog, The Barnyard Bistro (www.thebarnyardbistro.com). Fans were encouraged to send in a photo and recipe of their favorite Thanksgiving dish. Keith personally selected the winning recipe of Sweet Potatoes with Bacon.

Fans can also get an advance listen to the album before Dec. 10 on GACtv.com, where Whiskey & Lace is being exclusively streamed now.  To listen go to: http://smarturl.it/GACexclusiveWAL

Back to work after the holiday, Krystal will be the subject of a fly-on-the-wall three-part series being filmed by AXS-TV’s Your Country, the television network for entertainment and other cutting-edge trends, during her upcoming stop in Las Vegas. Keith will perform Dec. 12 at Revolver Nightclub in the Santa Fe Station Casino, in addition to sitting down with the AXS crew during her downtime.

Keith is getting accustomed to the attention that’s come with her debut album.

Yahoo! Voices recently noted, “Krystal has talent, a lot of it, and she is going to reach heights of fame that even her father could not imagine.” The comment references her famous dad Toby Keith, who co-produced Whiskey & Lace with top Nashville producer Mark Wright.

Regarding the single, Taste Of Country made it a Critic’s Pick and said, “It’s an understated, organic performance that allows Keith to introduce her own unique personality. There’s something deliciously rebellious about the chorus.” Krystal co-wrote the song with noted producer Nathan Chapman (Keith Urban, Lady Antebellum).

Also featured on Whiskey & Lace is “Daddy Dance With Me,” a viral video smash Krystal wrote as a surprise for her father. The two danced to the song at her wedding.