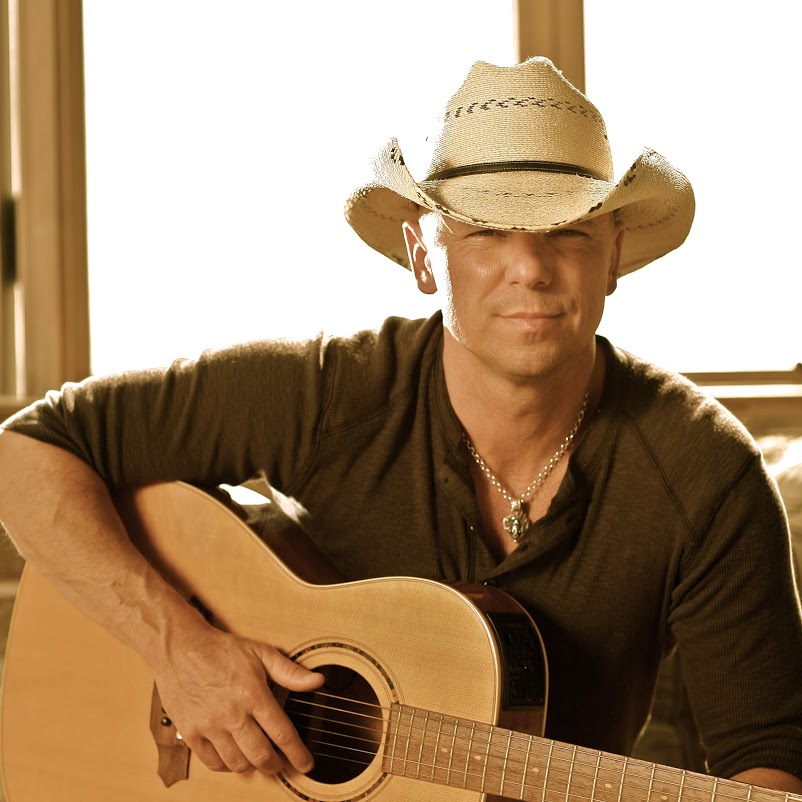 What started as a Wailers’ song Aston “Family Man” Barrett asked Kenny Chesney to finish has turned into a song of hope, a source of financial support for several amputee victims of the Boston Marathon Bombings and now a video that celebrates the people, life and place that Bob Marley and the Wailers’ music rose from. The clip for “Spread The Love” will debut at RollingStone.com on Friday, December 13th.

Shot during a break on Chesney’s 2013 No Shoes Nation Tour, “Spread the Love” is the antithesis of 19 NFL stadiums and 1.25 million fans. Instead of the centrifugal force of Chesney’s road life, the clip documents Chesney with Barrett, Alvin “Secco” Patterson and the rest of the Wailers Band, as well as capturing Hope House, Tuff Gong Studios and the myriad faces and places on the island.

“It was important to me to seek the heart of what those men represent,” Chesney says of the clip. “The tremendous love in the Wailers’ music, and hope against often unthinkable odds. In spite of the hardships, Bob Marley was always about hope… and love… and that is what makes this music endure. If this video can give people a glimpse of where it comes from, the things that is made of, then I think we’ve deepened what ‘Spread the Love’ is about, and reminded people of the amazing men who created these songs.”

Given the universal reach of the Wailers and the Spread the Love Fund’s global awareness, Chesney was seeking a partner to debut the video who exists beyond the obvious outlets. In the end, Rolling Stone’s rock and roll heritage seemed to make the most sense for the iconic musicians who started “Spread the Love” long before they knew who Kenny Chesney was.

“When you think about the people who were writing about Bob Marley, who were really bringing that music to the world at large, Rolling Stone was in the forefront,” he explains. “They celebrated everything the Wailers were from the very beginning… So in looking for a partner to debut this video, which is so important to me for so many reasons, they were the obvious choice.”

It marks the first time Chesney has worked with the storied outlet. It is the second video collaboration with the Wailers Band; the first being the video for his multiple week #1 “Everybody Wants To Go To Heaven.”

Working with the Boston Medical Center, Chesney established the Spread the Love Fund to aid those who needed prosthetic limbs and ongoing post-prosthetic care. He also created a limited edition t-shirt, all proceeds of which go to the STL Fund which have raised close to half a million dollars.

RollingStone.com is the home for the exclusive debut for “Spread the Love,” from Chesney’s #1 all genre Top 200 Life On A Rock debut. Fans can check it out starting 12/13.

One reply on “Kenny Chesney To Debut “Spread The Love” Music Video on RollingStone.com”