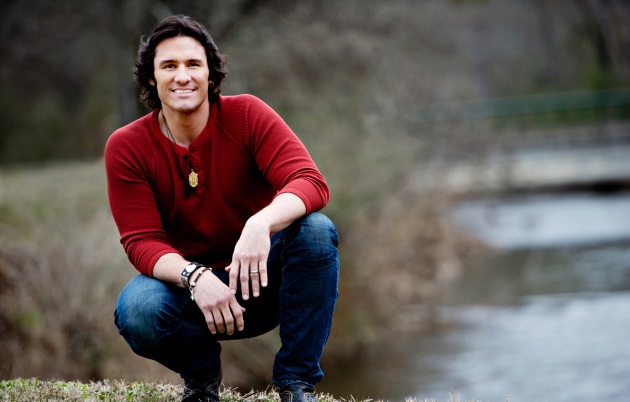 RED BOW Records artist Joe Nichols returns to the top of the country radio charts with his latest hit single “Sunny and 75.”  The lead single from Nichols’ new album CRICKETS, reached #1 on both the Billboard Hot Country Songs Chart and the Country Aircheck/ USA Today chart, powered by Mediabase.

“Whether it’s your first #1 record or your 50th, seeing your song at the top of the charts never gets old,” said Nichols.  “Thanks to the incredible team at RED BOW, everyone at country radio and my incredible fans for making ‘Sunny And 75’ my fifth #1 song. God is good.”

CRICKETS, which debuted in the Top 3 on the Billboard Country Albums Chart in October, has garnered critical praise from the Associated Press to Billboard to The Milwaukee Journal Sentinel.

Next up, Nichols will appear as a presenter on the 4th Annual American Country Awards which airs live from the Mandalay Bay Resort and Casino in Las Vegas on Tuesday, December 10th on FOX (8 pm ET/ 7 pm CT).