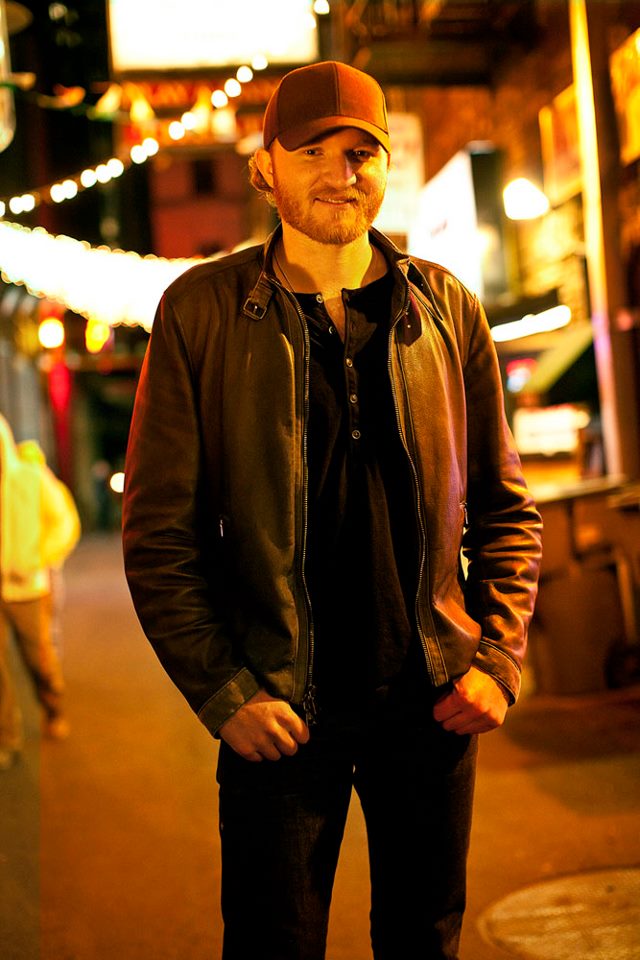 The Texas native has influenced the sound of country music over the last few years with co-penned No. 1 singles including “Even If It Breaks Your Heart” (Eli Young Band), “Barefoot Blue Jean Night” (Jake Owen), “Angel Eyes” (Love & Theft), as well as, other album cuts including the title track of Lady Antebellum’s album Golden which he co-wrote with the band.

Eric worked with multiple producers (Marshall Altman and Daniel Hill/Billy Lynn for Cal IV Productions) on his debut album which features 11 tracks that he wrote or co-wrote. Little Big Town provides vocals on “Country Side of Heaven” and Eric wrote “Less Than Whole” with Big Kenny of Big & Rich.

Over the last year, Eric has been nominated for multiple awards for his songwriting including GRAMMY Best Country Song, ACM Song of the Year and CMA Song of the Year.  ABC Nightline correspondent Juju Chang recently shadowed Eric for a day in the life segment that aired in September and focused on what it takes for an artist to become the next breakout country star.

Through the end of this year, Eric will be on the road with the Eli Young Band.