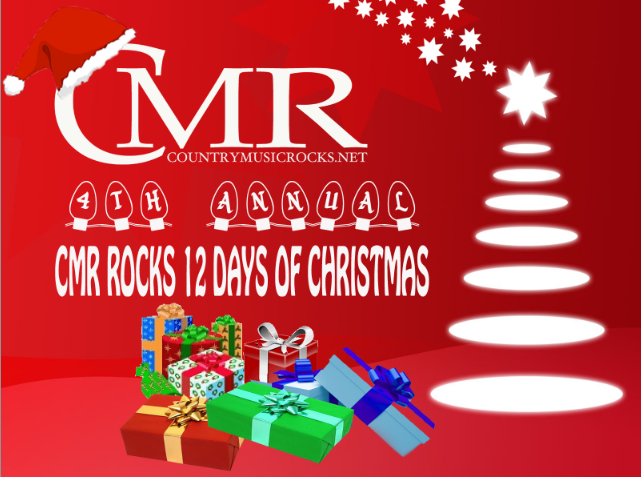 Congratulations Matthew P.
With the holiday season upon us, CountryMusicRocks is EXCITED to launch its 4th Annual CMR Rocks 12 Days of Christmas Holiday Giveaway! Thanks to our amazing supporters, we will be posting new contests over the course of the next 12 days. Some days there will be more than one giveaway so be sure to check back often!!! Plus stay tuned to our Twitter & Facebook pages as we will have exclusive holiday giveaways going on there too! Good Luck and we wish you a very Happy Holiday Season!!!

♫On the tenth day of Christmas CMR gave to me – Autographed Randy Houser HOW COUNTRY FEELS CD!!!♫ 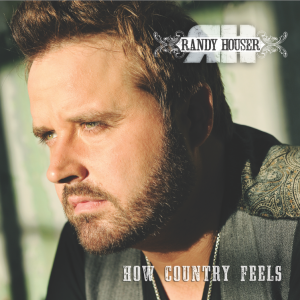 Earlier this year Randy Houser released  his third studio album, How Country Feels.  The album houses 15 amazing tracks including #1 singles, “How Country Feels” and “Running Outta Moonlight.”  Houser recently released his new single “Goodnight Kiss” to country radio and it will no doubt head straight up the charts!

To celebrate the release of Randy’s amazing album, we have a chance for you to WIN an Autographed HOW COUNTRY FEELS CD & Autographed “Running Outta Moonlight” CD Single! To enter to win, simply Like Country Music Rocks and Randy Houser on Facebook, . One Winner will be randomly selected and notified after contest closes on 12/20. ONE Entry Per Person. Good Luck!!

Give the gift of music this holiday season with Randy Houser’s new album HOW COUNTRY FEELS. Pick up your copy on iTunes by clicking HERE.