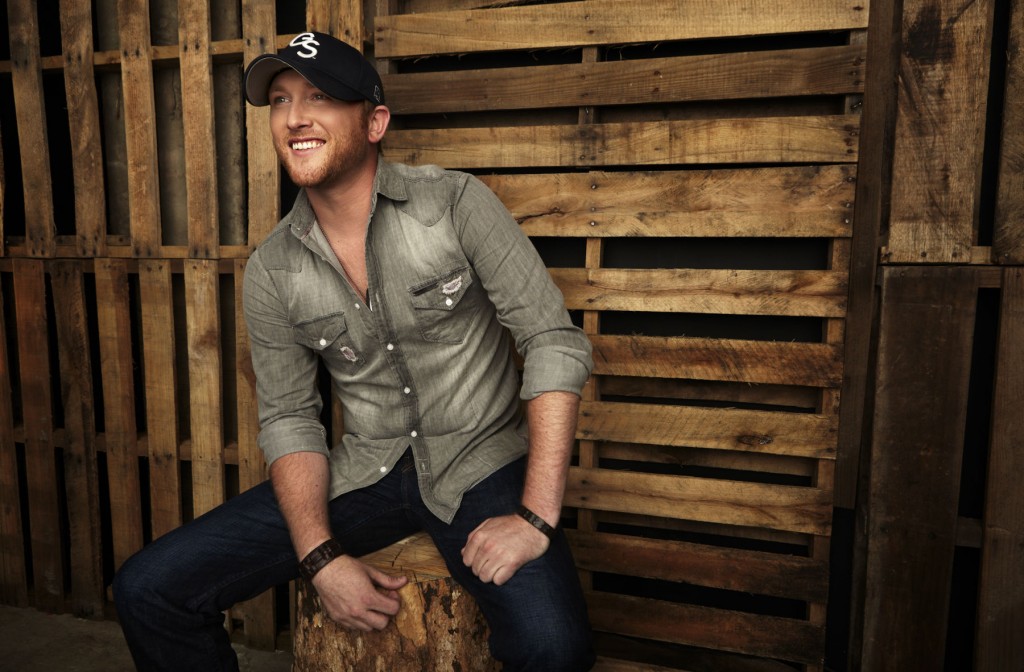 Cole Swindell is set to release his self-titled debut album February 18th on Warner Bros. Records. The new album will feature his debut single, “Chillin’ It,” which is currently No. 9 on the Country Airplay chart and is an infectious and groove-laden hit that perfectly captures Swindell himself.

The single has sold over 500,000 copies making Chillin It the highest selling debut single released this year from a solo country male. Recently wrapping up with Luke Bryan on his Farm Tour, Swindell is gearing up to head out with him again on January 16 in Columbus, Ohio for his That’s My Kind of Night tour.