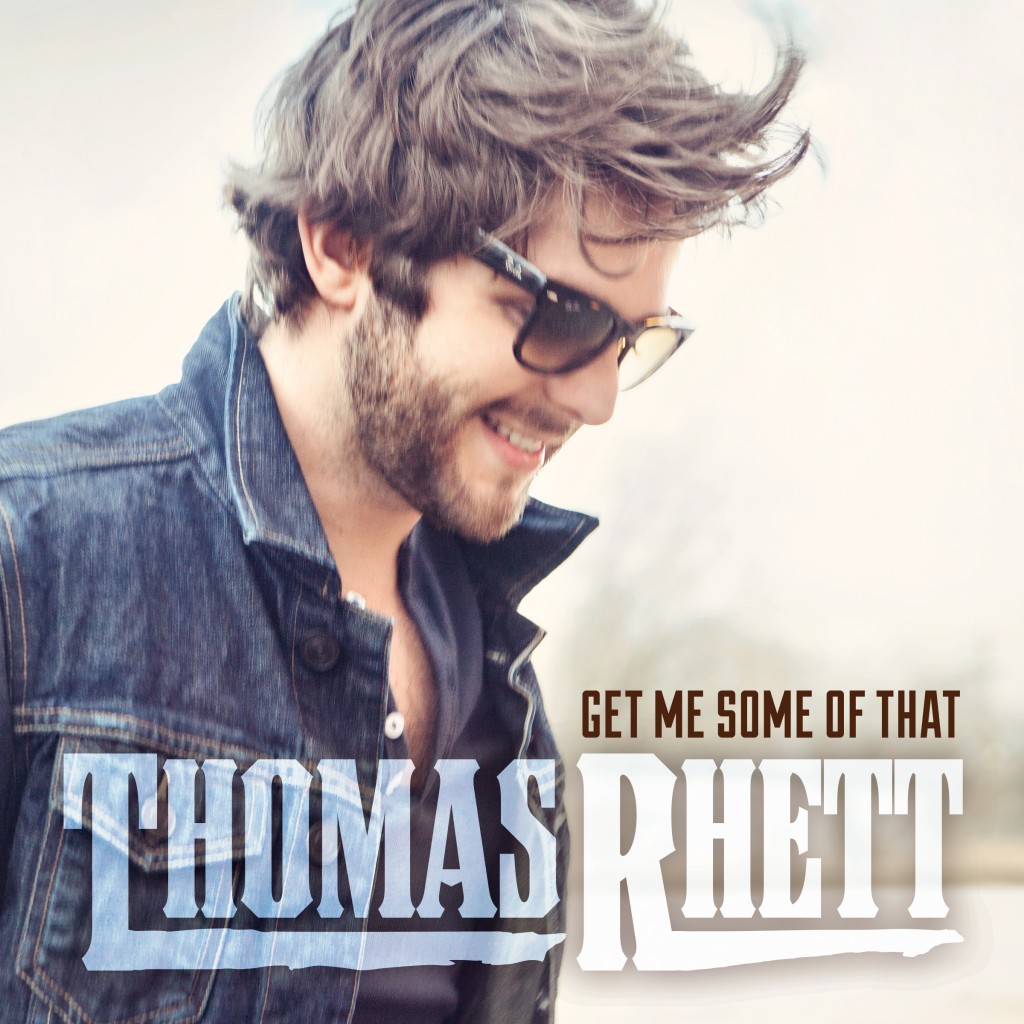 On the heels of a successful debut album release, hot Country newcomer Thomas Rhett will perform his multi-week #1 smash “It Goes Like This” tomorrow (11/13) on Late Night With Jimmy Fallon.

Watch his inaugural appearance on the show, which airs on NBC at 11:35P ET. Fans have a chance to win seats to the performance by visiting http://www.fallonbandbench.com and entering the code: TRH.

IT GOES LIKE THIS (The Valory Music Co.) entered Billboard’s Top Country Albums chart at #2 last week with over 36,000 copies sold. The title track dominated at Country radio for three weeks in the #1 spot. Thomas Rhett’s follow-up single, “Get Me Some Of That,” will impact Country radio on 11/25.