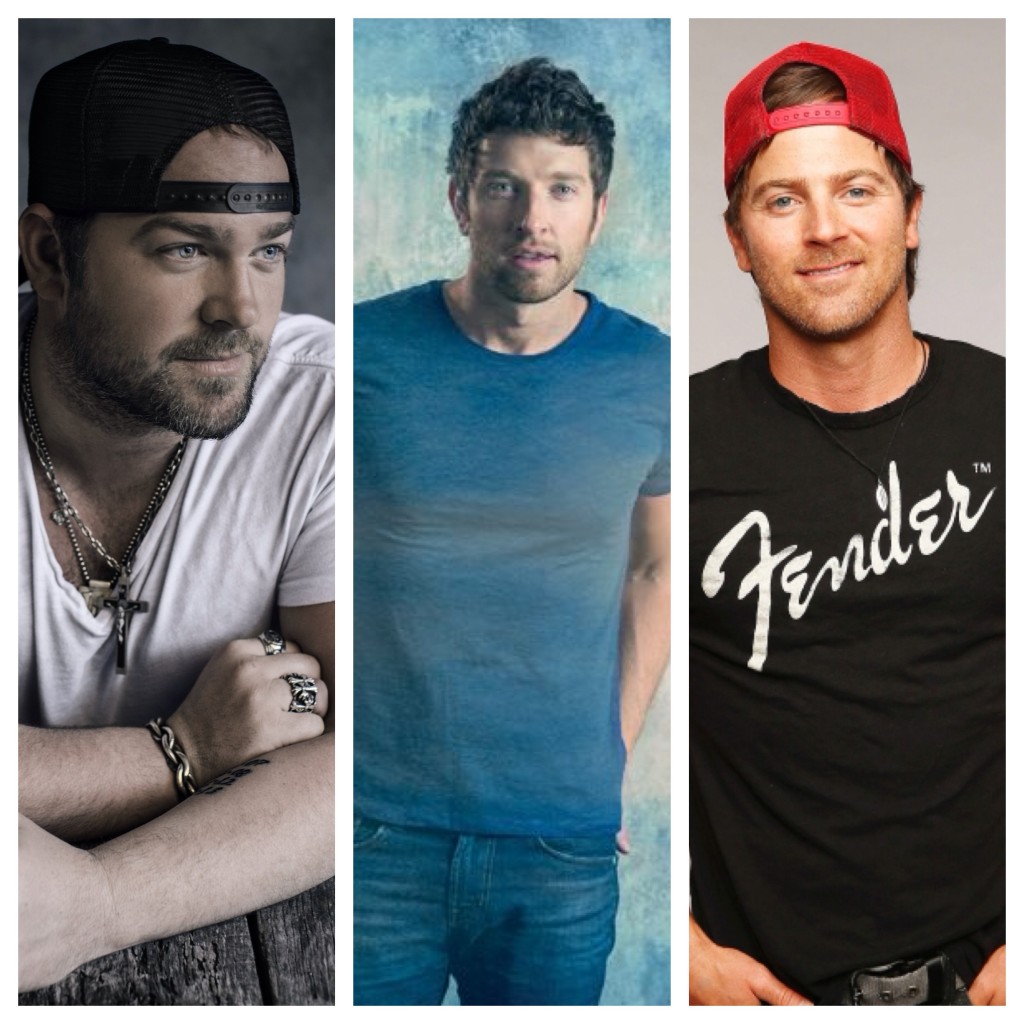 Reigning CMA Vocal Duo of the Year Thompson Square (husband-wife duo Keifer and Shawna Thompson) will host the Pre-Telecast CMA Awards ceremonies, which will stream live on CMAawards.com Wednesday, Nov. 6 (7:30 PM/ET; 6:30 PM/CT). Winners for Musical Event and Music Video of the Year, as well as Musician of the Year and the 2013 CMA Broadcast Awards Radio Station and Personality of the Year will be recognized. Hosted for the sixth consecutive year by Brad Paisley and Carrie Underwood, “The 47th Annual CMA Awards” will air live from the Bridgestone Arena in Nashville Wednesday, Nov. 6 (8:00-11:00 PM/ET) on the ABC Television Network.

Previously announced CMA Awards presenter Robin Roberts will be on hand the morning of Wednesday, Nov. 6 when “Good Morning America” broadcasts live from the Bridgestone Arena Plaza. CMA Awards nominee Luke Bryan will perform during the show and winners will be revealed in the Musical Event and Music Video of the Year categories.

Added to the list of performers are Lennon & Maisy Stella. The sisters are best known for their roles on the ABC television series “Nashville.”

Official merchandise for “The 47th Annual CMA Awards” is available now at CMAawards.com.

One reply on “Presenters Announced for the 47th Annual CMA Awards”