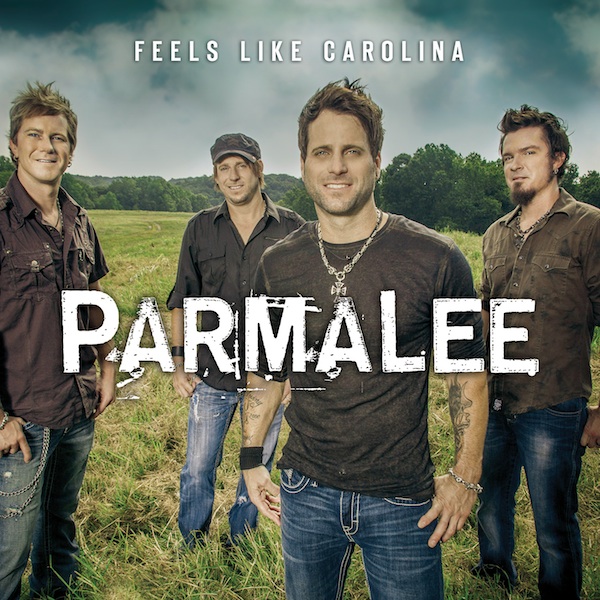 Now through December 9, fans who pre-order FEELS LIKE CAROLINA via iTunes will be treated to an exclusive bonus track of Parmalee’s “Take Y’All Home,” a song that has become a crowd favorite at the band’s live shows. “Take Y’All Home” is available ONLY at iTunes (HERE) and ONLY as part of the store’s pre-order opportunity.

When FEELS LIKE CAROLINA, an album inspired by the band’s rollercoaster journey to Nashville and to the top of the charts, is released on December 10th, “Take Y’All Home” will no longer be available for purchase.

Additionally, fans that pre-order the album at iTunes, will be given an instant download of hit single, “Carolina” which jumped into the Top 5 this week on both the Billboard Country Airplay and Country Aircheck/ Mediabase charts.  The video for, “Carolina” also jumped into both the CMT Hot 20 and GAC Top 20 Country Countdown this week.

Fans can pre-order FEELS LIKE CAROLINA on iTunes HERE.

Fans can purchase the package, while supplies last, HERE.

FEELS LIKE CAROLINA features 12 songs, including the smash hit “Carolina” and the raucous party anthem, “Musta Had a Good Time,” which spent 4 straight weeks at #1 on SiriusXM The Highway’s fan-voted “Hot 30 Live” Countdown.

Stand out tracks also include the lazy country swagger of live show favorite “Day Drinkin’ ” which captures the heart and soul of a blue collar holiday while the flirtatious grooves of “Dance” empowers the female fan to let her hair down and shake “what her mama gave her.”