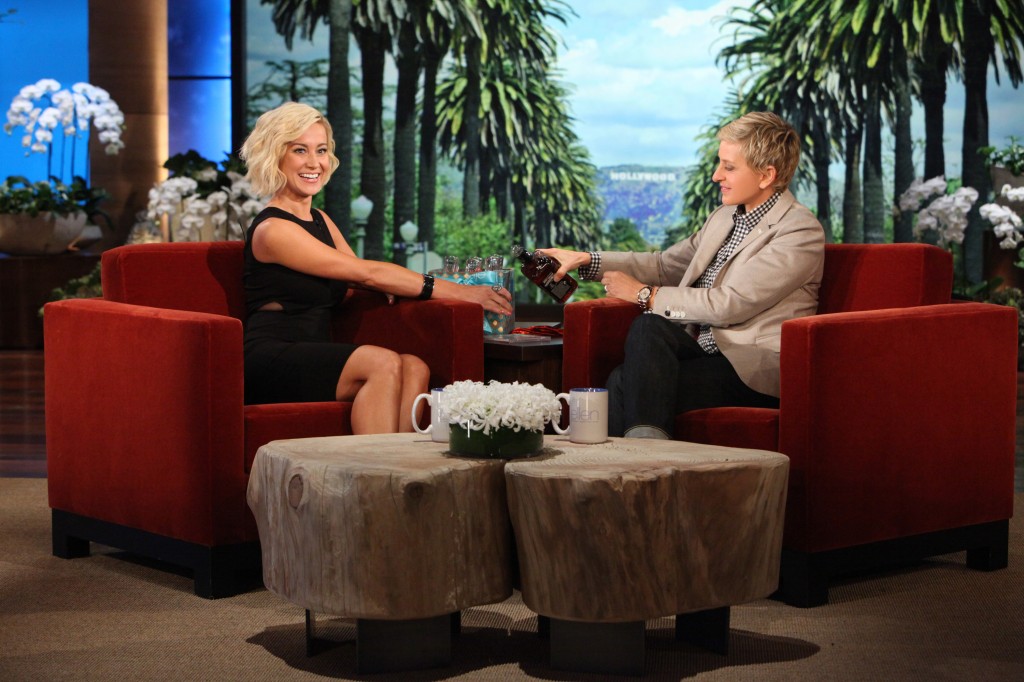 Country music singer/songwriter Kellie Pickler released her new album, The Woman I Am, on Monday, and has been making the media rounds with appearances and performances on several television shows this week. The Woman I Am was produced by Luke Wooten and Frank Liddell and features her current single “Little Bit Gypsy.” This is her first album for Black River Entertainment.

One reply on “Kellie Pickler’s Media Performances, Set To Perform On Dancing With The Stars”