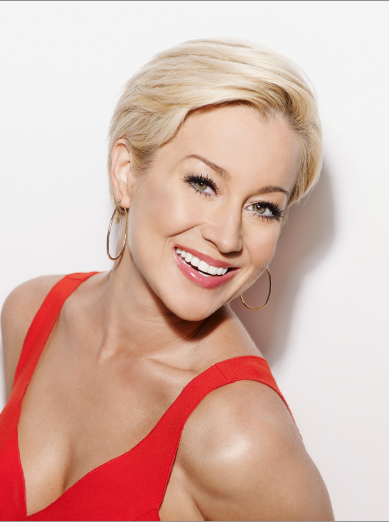 Hot on the heels of her new album The Woman I Am debuting at No. 4 on the Billboard Top Country Albums chart, country music singer/songwriter Kellie Pickler will make multiple television appearances this week.

After flying cross-country, Pickler will perform on ABC Television’s “The View” tomorrow, Tuesday, Nov. 26. “The View” airs live at 11:00 AM/ET.

On Thanksgiving Day, Pickler will make her debut riding a float and performing on “Macy’s Thanksgiving Day Parade.” The event is carried live on NBC Television from 9 AM – 12 PM (noon)/ET on Thursday, Nov. 28.

Halfway around the globe, Pickler’s music video for “Someone Somewhere Tonight” reached No. 1 on the Country Music Channel (CMC) Top 50 Music Videos Chart in Australia for the week starting Nov. 23, 2013.

The video, which reunites Pickler with her “Dancing with the Stars” dance coach and partner Derek Hough, is also nominated for a 2013 American Country Award (ACA) for Music Video of the Year: Female. “Someone Somewhere Tonight” is featured on The Woman I Am.

The Woman I Am was produced by Luke Wooten and Frank Liddell. The album features 12 songs, including three that were co-written by Pickler. This is her first album for Black River Entertainment.