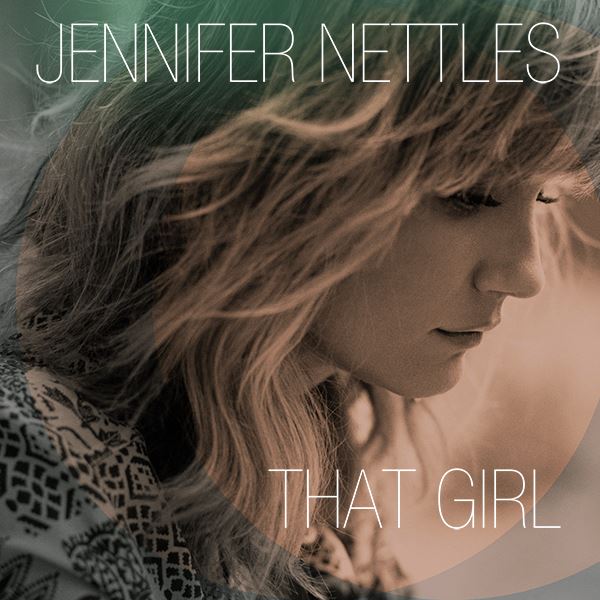 Mercury Records recording artist Jennifer Nettles will release her highly anticipated debut solo album That Girl on January 14.  The album was produced by Rick Rubin and recorded at the famous Shangri-La Studios in Malibu, California.

“I started writing this album three years ago,” shares Nettles. “I put no conscious guides or governors on the creation of this album other than to write songs that I want to sing.  Working with Rick Rubin was a dream come true and the result is an album that plays to my roots – country, 70’s radio, gospel and singer songwriter.”

10 of the 11 tracks on the album were written or co-written by Nettles and include collaborations with songwriters Butch Walker, Phillip Sweet (Little Big Town), Richard Marx and Sara Bareilles, among others. Jennifer covers Bob Seger’s “Like A Rock” which she was drawn to as she is the same age as Seger was when he wrote the song.  Jennifer wanted to interpret the song from the female perspective exploring feminine strength.  The title track from the album is currently climbing the country radio charts.