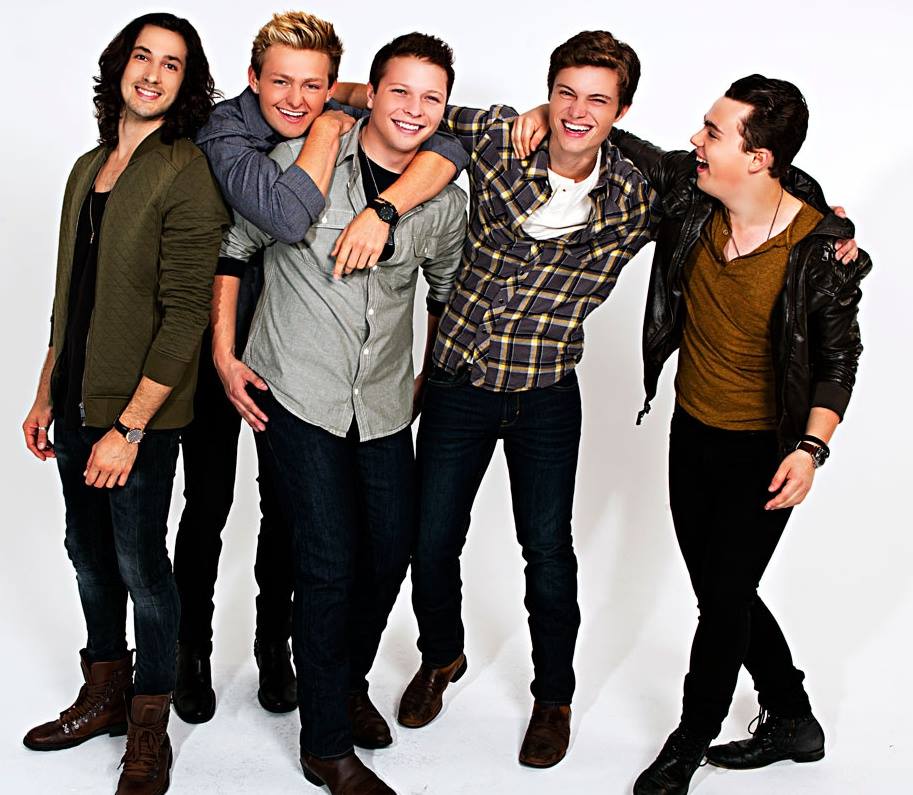 Country indy powerhouse, RPM Entertainment, announced their signing and launch of a national awareness campaign for Chasin’ Crazy. Hailed by many in the industry as a “boy band that can actually write, play and sing” the band is comprised of Jimmy James Hunter, vocals and guitars, Forest Miller, Bass, Violin, Mandolin and Vocals, Landon Parker, Vocals and Guitar, Creigh Riepe, Guitar, Keyboards and Vocals, and Travis Fincher, Percussion and Vocals.

“We have been working with the band for over a year and kicked things off with a Livestream event a few weeks ago,” said RPM Executive VP April Rider.  “We didn’t go out to find a boy band, we went out to find a young band and be a part of the development.  We felt there was a big hole in country music this band could fill.  I’m not offended if anyone calls them a boy band because when you see them perform you know they are the real deal and part of the changing of the guard in country music.”

Chasin’ Crazy will be performing another Livestream show and chatting with fans on Wednesday, November 20th, at 8:00PM Central Time. Click here to view the event:  http://bit.ly/chasincrazylive

RPM has been on quite a roll.  With the addition of Chase Rice for radio promotion and marketing, the company found themselves a part of the #1, #2 and #3 albums on iTunes Country chart.  Following Chase’s #1 Ready Set Roll EP, RPM scored songs on Scotty McCreery (“Blue Jean Baby”) and Luke Bryan (“Goodbye Girl”) albums, both #1 debuts.  The publishing division is also riding the charts with one of the most powerful songs on the radio “Wake Up Loving You”/Craig Morgan.

“It’s just been a great start for our young company and we appreciate all the support from country radio,” said RPM President/CEO Scott Siman.  “We are proud of our success with Maggie Rose as one of the most played female acts in our format, 17 cuts in our publishing division over the last year and now landing one of the next big stars in our format with Chase Rice.  Add in Uncle Kracker and it’s a diverse and talented roster.”