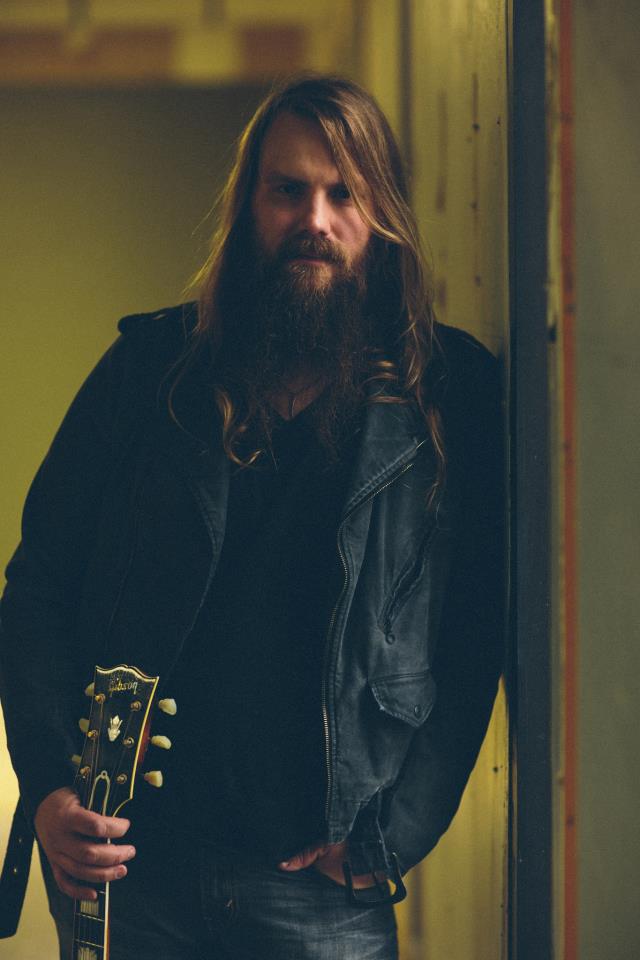 Mercury recording artist and soul shaking vocalist Chris Stapleton will perform “Drink A Beer” with Luke Bryan on the 47th Annual CMA Awards on Wed., Nov. 6th on ABC.  Stapleton penned the song along with Jim Beavers, and he also provides vocals on the track found on Bryan’s recently released Platinum certified album “Crash My Party.”  Stapleton is currently putting the finishing touches on his solo country debut for Mercury.

“It’s always amazing to get the news that one of your songs is going to be cut by another artist, and I’ve been really lucky to have some success with that over the years,” said Stapleton.  “Luke asked me to sing on the track for his new album, and we’ve performed it live together, but I’m especially honored he asked me to stand up there with him on the CMA’s on Wednesday night.”

A native of the small town of Paintsville, KY and son of a coal miner, Stapleton made the move to Nashville in 2001 to learn the craft of songwriting and pursue a career in music.  A decade later, he has scored No. one country hits with songs penned for superstars including George Strait and Kenny Chesney, and he’s racked up over 170 album cuts. Stapleton has already had a diverse singing career that includes stints as lead vocalist for GRAMMY-nominated bluegrass band The SteelDrivers and lead vocalist in the howling rock and roll band The Jompson Brothers.