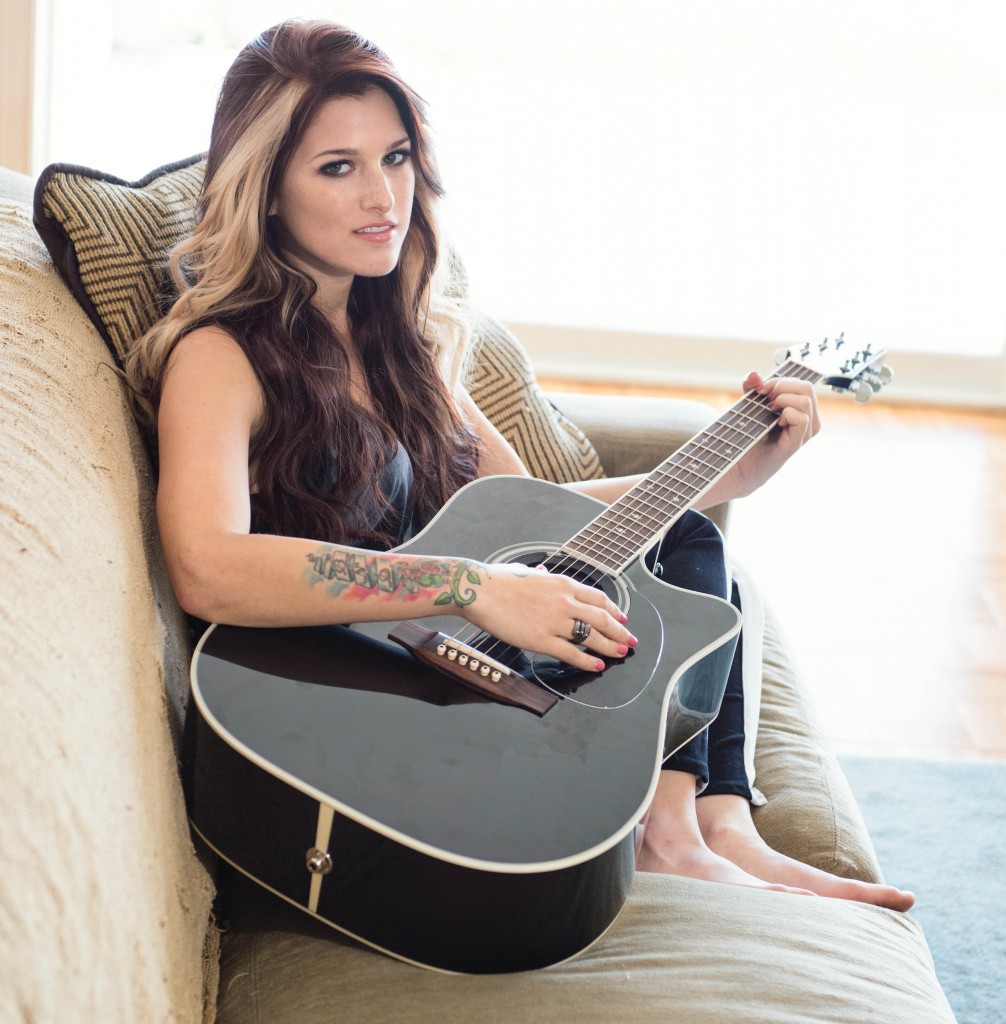 Cassadee Pope’s success hasn’t slowed down since she won “The Voice” nearly one year ago. The powerful female vocalist earned a #1 Country album debut in October and is now experiencing Country Radio success with her Top 15 and rising single “Wasting All These Tears.”

Pope is one of only two female artists who currently have a solo performance in the Top 20 on Country radio. Additionally, the debut single off Pope’s FRAME BY FRAME album has sold over 500,000 copies to date.

Having already stunned national audiences this year with performances on Today, Late Night with Jimmy Fallon and America’s Got Talent, Cassadee Pope will once again perform her hit single when she appears on the Tonight Show with Jay Leno tonight (11/22).