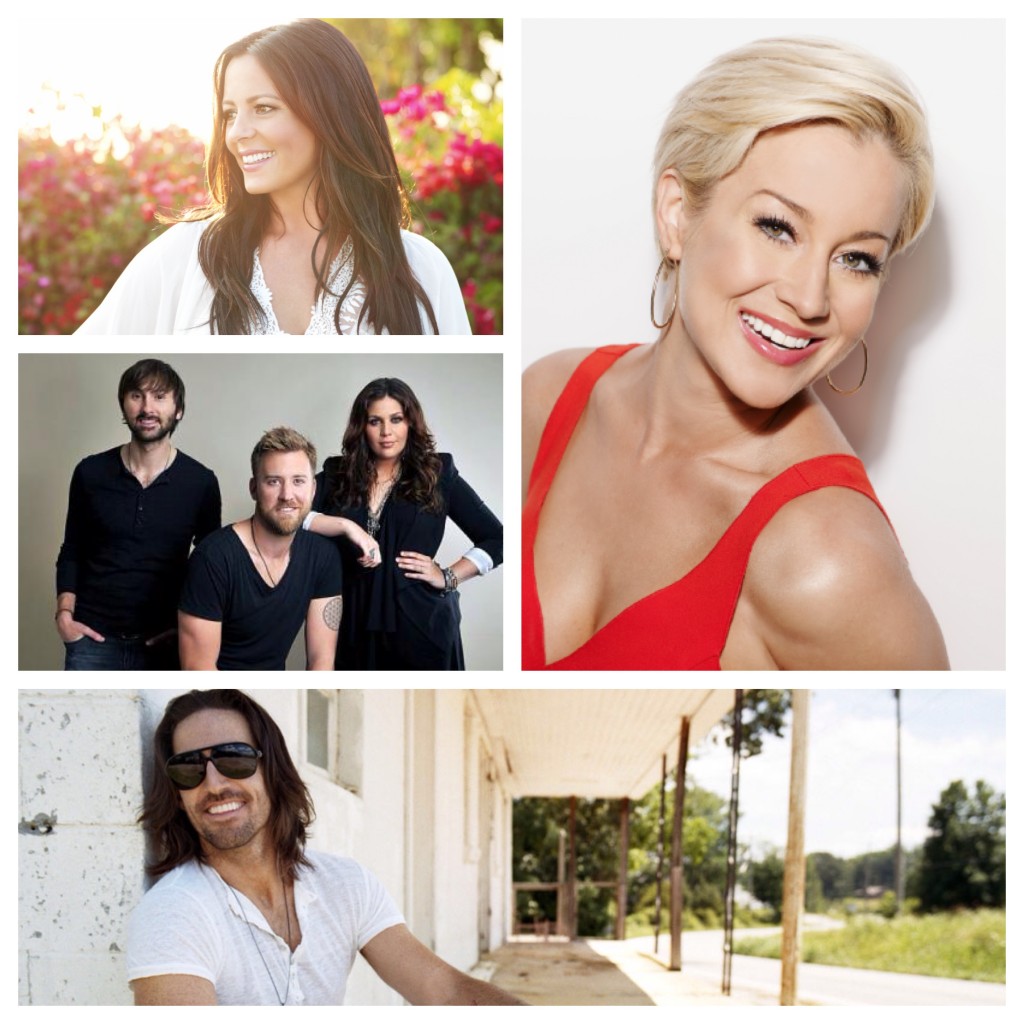 Voting for Artist of the Year continues until Saturday, Dec. 7 at www.theacas.com.