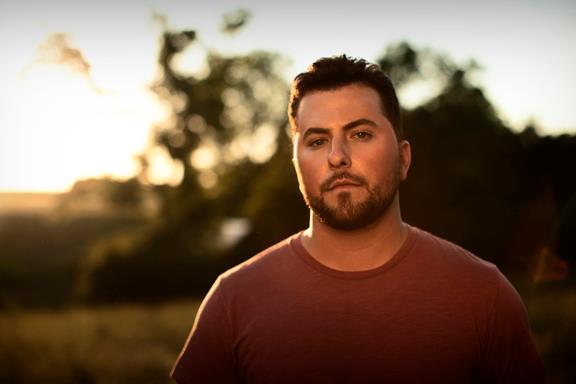 Columbia Nashville singer/songwriter Tyler Farr’s debut album, REDNECK CRAZY, marks the biggest country debut of the year by a new male artist with an impressive debut at #2 on the Country Albums Chart and #5 on the Billboard Top 200 Albums Chart.

Tallying first-week sales approaching 29,000 copies, according to Nielsen SoundScan, Farr’s debut album has the most units sold for a debut male artist and ties in ranking for the highest ranking chart position on the Billboard Country chart by a new male artist this year and marks the year’s highest entry by a debut male country artist on the all-genre Billboard 200 album sales chart.

Featured in Entertainment Weekly and named “one of the signature country songs of the summer” by The New York Times, the album’s nearly-platinum hit title track, “Redneck Crazy” also topped the Mediabase Country chart this week and marks Tyler’s first #1 single on country radio. “Redneck Crazy” has also generated over 6 million views on VEVO and counting, with the video’s week-over -week growth climbing up to 350,000 views a week.

Released wide on September 30th, Tyler’s debut album REDNECK CRAZY received rave reviews from Billboard and Country Weekly, with numerous critics noting the versatility and depth of Tyler’s record and six co-penned songs, in addition to his distinctive vocal range. Roughstock, which gives the album four stars, notes “Farr has the ability to become one of Country Music’s top artists with a strong, likable voice that is put to ample use on the eleven tracks held within and it also suggests there’s even more to the man that we’ve only scratched the surface of.”

Fans can see the Missouri native next on his upcoming tour dates on Florida Georgia Line’s first headlining tour, beginning in October and on select tour dates with Lee Brice.

For more information on Tyler, and to check out his four-part “Redneck Ranch” series –which culminates in what can only be described as the ultimate REDNECK CRAZY album release stunt – visit http://smarturl.it/TFRedneckRanch. Fans can also keep up with Tyler by visiting his web site at TylerFarr.com or by following him on Twitter @tylerfarr.