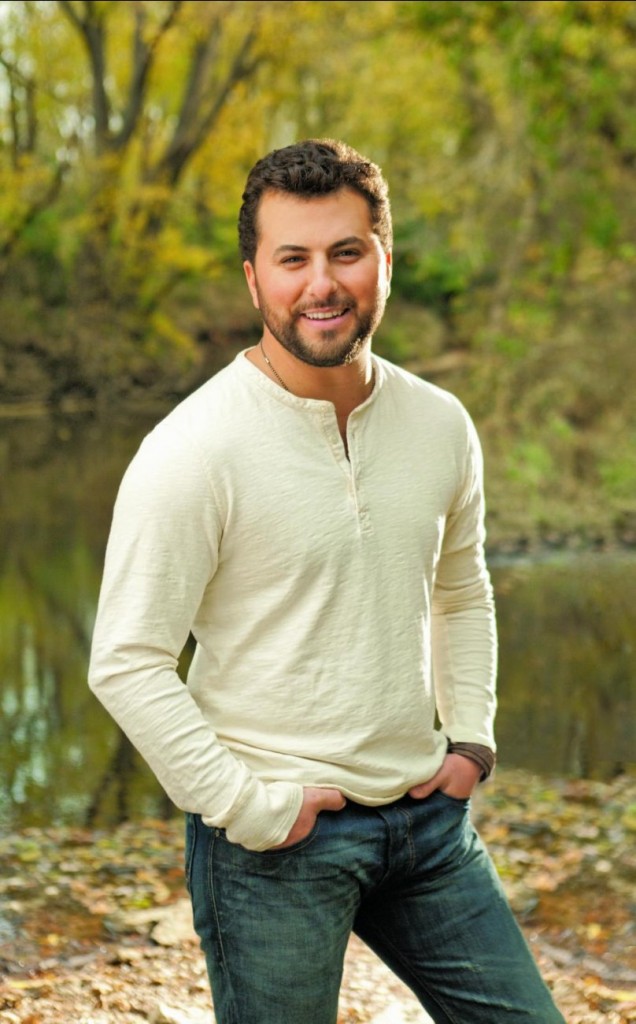 Following a busy street week in New York City for his debut album, where Tyler Farr served as the inaugural performer for The Grand Ole Opry and Southwest Airlines’ “Nashville’s New Music in New York” Bryant Park Concert Series and made his national television debut on “Fox and Friends,” Tyler can add another career milestone to the list. His current hit Gold-certified single “Redneck Crazy”— which was featured in Entertainment Weekly, The New York Times and has generated over 6 million views on VEVO and counting—has become the singer/songwriter’s first #1 single at country radio (#1 on the Mediabase Country charts and #3 on Billboard).

“Thank you to all of my fans and to country radio for the love and support y’all have shown me throughout my career,” noted Tyler of the milestone. “From the moment I first heard this song, I knew we had something unique and different. The edge it brought to the table, lyrically and musically, took me to a time where I felt those emotions, which is why we write and sing country music, to make people feel something, and thankfully, country music fans did. I am very humbled by this entire experience and will continue to write, sing and record country music for country music fans and country music radio.”

Written by Josh Kear, Mark Irwin, and Chris Tompkins, “Redneck Crazy” was recently named as “one of the signature country songs of the summer” by The New York Times.

His debut album, REDNECK CRAZY, was released wide on September 30th and received rave reviews from Billboard and Country Weekly, with numerous critics noting the versatility and depth of Tyler’s record and six co-written songs, in addition to his distinctive vocal range. Roughstock, which gives the album four stars, notes “Farr has the ability to become one of Country Music’s top artists with a strong, likable voice that is put to ample use on the eleven tracks held within and it also suggests there’s even more to the man that we’ve only scratched the surface of.”

The Missouri native is currently on tour for select dates with Lee Brice and was announced as an opener for Florida Georgia Line’s first headlining tour, beginning in October. REDNECK CRAZY, which features his #1 hit single “Redneck Crazy” and the critically acclaimed “Living With the Blues” is now available at all retailers and via digital download HERE.

For more information on Tyler, and to check out his four-part “Redneck Ranch” series –which culminates in what can only be described as the ultimate REDNECK CRAZY album release stunt – visit http://smarturl.it/TFRedneckRanch. Fans can also keep up with Tyler by visiting his web site at www.TylerFarr.com or by following him on Twitter @tylerfarr.

One reply on “Tyler Farr Celebrates His First No.1 Single With “Redneck Crazy””