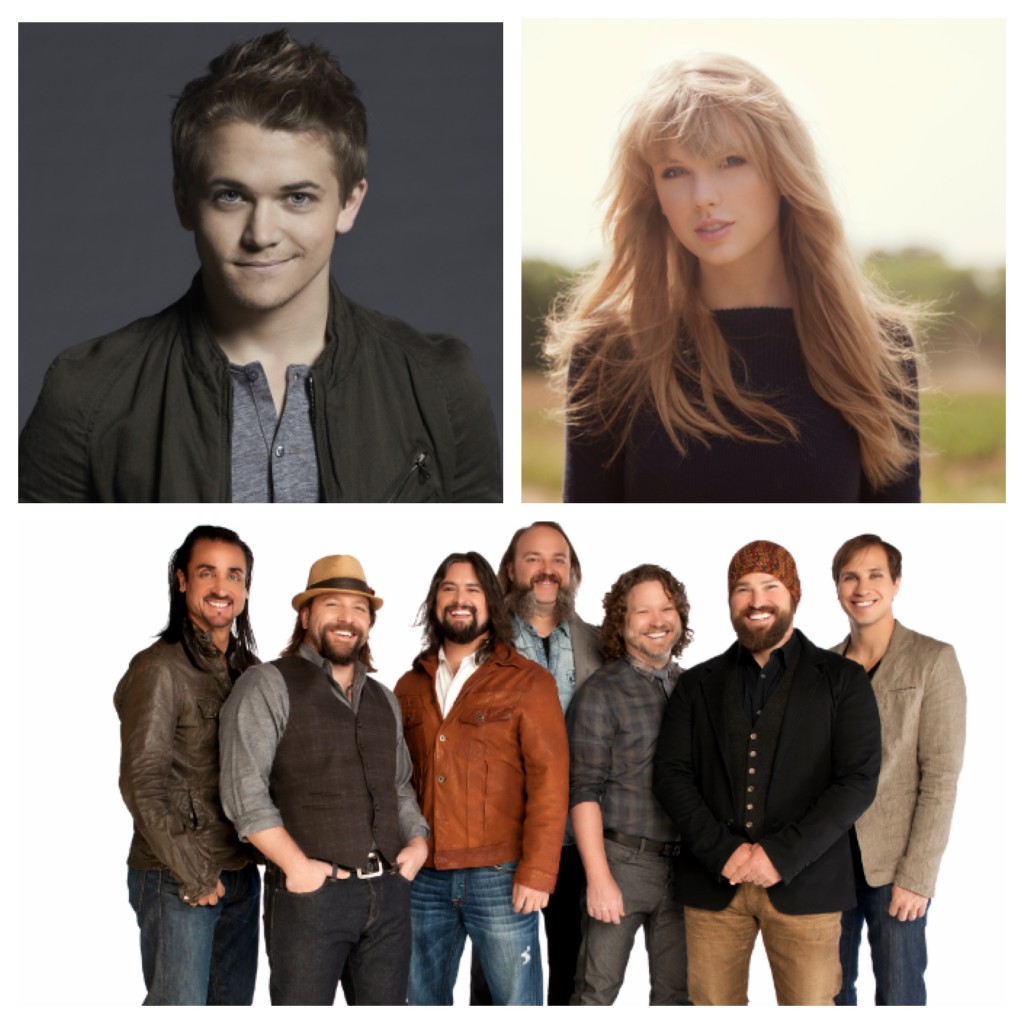 “Country Music’s Biggest Night™” will get an added dose of star power as some of music’s biggest names join forces to perform together on “The 47th Annual CMA Awards” airing Wednesday, Nov. 6 (8:00-11:00 PM/ET) on the ABC Television Network.

“The CMA Awards are renowned for presenting those one-of-a-kind collaborations that everyone is talking about the next day,” said Ed Hardy, President of the CMA Board of Directors. “This year is no exception and these unique collaborations are not to be missed.”

Hosted for the sixth consecutive year by Brad Paisley and Carrie Underwood, “The 47th Annual CMA Awards” will air live from the Bridgestone Arena in Nashville.