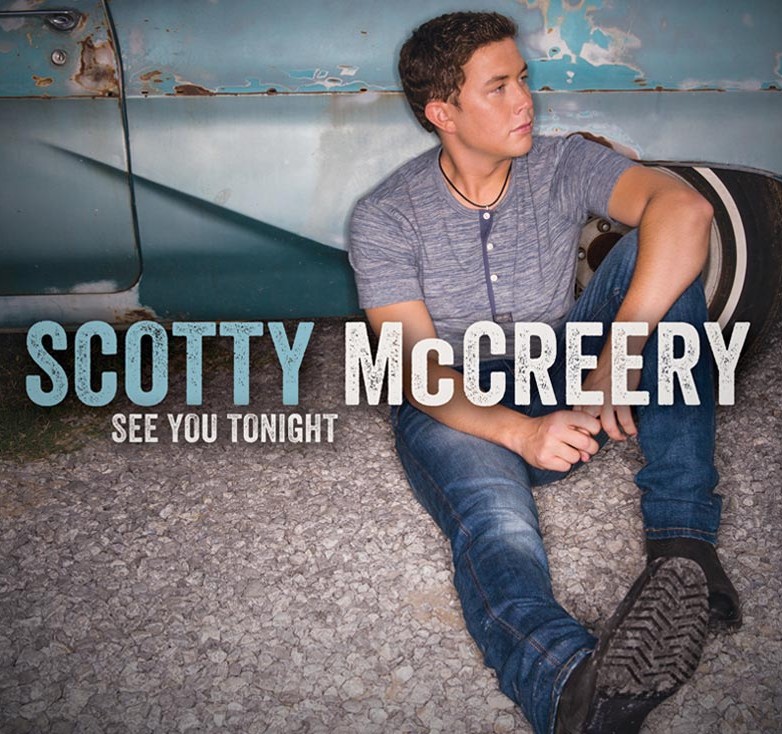 McCreery begins street week with an album release party in New York City Oct. 15th at Hard Rock Cafe in Times Square – including an intimate concert by McCreery, signing and Q&A with the crowd.  He will then perform on NBC’s “TODAY Show” on Oct. 16 and FOX News’ “Fox & Friends” on Oct. 17 before heading down to Nashville to continue the celebration at the home of country music, the Grand Ole Opry.  McCreery performs on the famed stage Oct. 19 with an in-store signing with fans afterwards.

Next, McCreery returns to Raleigh, N.C. for a special homecoming album release event at the North Carolina State Fair on Oct. 21 and 22 before culminating the festivities in Los Angeles, Calif. with an Oct. 25 performance on NBC’s “The Tonight Show with Jay Leno.”

“This album is a big step from the first one, and I can’t wait for everybody to hear it,” says McCreery, who co-wrote five songs on the project, including title track, “See You Tonight” (co-written with Zach Crowell and Ashley Gorley).  Entertainment Weekly describes the current single as “fresh, youthful [and] romantic;” a great indication of what can be expected on the new album, which Rolling Stone calls “bright, polished pop country.”

“We’ve been working on this [See You Tonight] for the better part of a year,” shares the McCreery, “so Tuesday has been a long time coming. With this album, I feel like I accomplished what I wanted to sound like and say.”

Including multiple fan-driven album release events this month was a top priority for McCreery.  “All of my success goes back to the fans,” explains McCreery, winner of “American Idol” Season Ten. “I try to put in all of the hard work I can, but it means nothing to me without the fans, which have been there by my side since day one. It’s all about saying thanks to the fans.”

Get your copy of See You Tonight on iTunes HERE.

For information on any of the album release events, tour dates, images and more, please visit www.ScottyMcCreery.com.