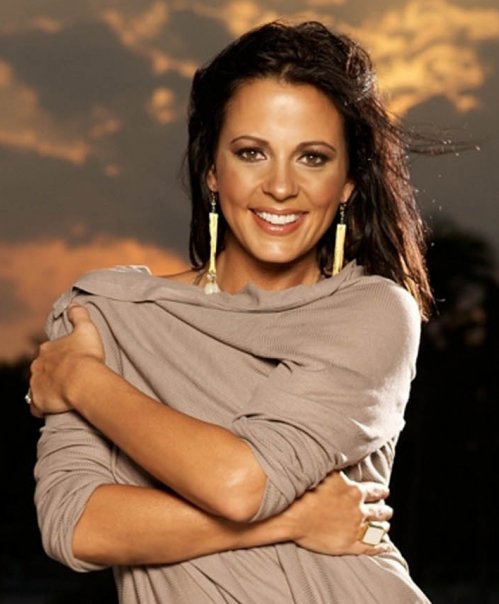 Platinum-selling RCA Nashville recording artist Sara Evans premieres the emotional music video for her single “Slow Me Down” today at Yahoo! Music (watch HERE). The video, which was shot in Nashville, features NASCAR great Carl Edwards who has become one of the sport’s most respected competitors.

Sara once again teamed up with Emmy Award winning director Peter Zavadil (Sugarland, Jewel, Brad Paisley) who has directed almost all of her videos including the 2001 CMA Video of the Year “Born To Fly.” “Slow Me Down” is currently climbing the charts and marked a career milestone as her biggest first week add date at radio.

“When we started talking about the music video I wanted to make sure we captured the drama and intense emotion that the song evokes – as always Peter Zavadil did a great job capturing that and so much more,” said Sara.

“Carl blew us all away both on and off camera.  He nailed the acting parts and was so fun to have around on set especially during the fighting scenes in the apartment. We’re both from Missouri and share the same sense of humor, so it was easy to joke back and forth, we had the entire crew cracking up, but on camera it looks like we literally hate each other.  I hope the fans love the video for “Slow Me Down” as much as I do!”

“Slow Me Down,” which was produced by Evans and Mark Bright (Reba McEntire, Rascal Flatts, and Carrie Underwood), is the first single from her forthcoming album set for release early next year. Sara is currently in the studio in Nashville putting the finishing touches on what will be her seventh studio album. Fans can purchase the single HERE and can also get a behind-the-scenes look at the making of the video HERE.