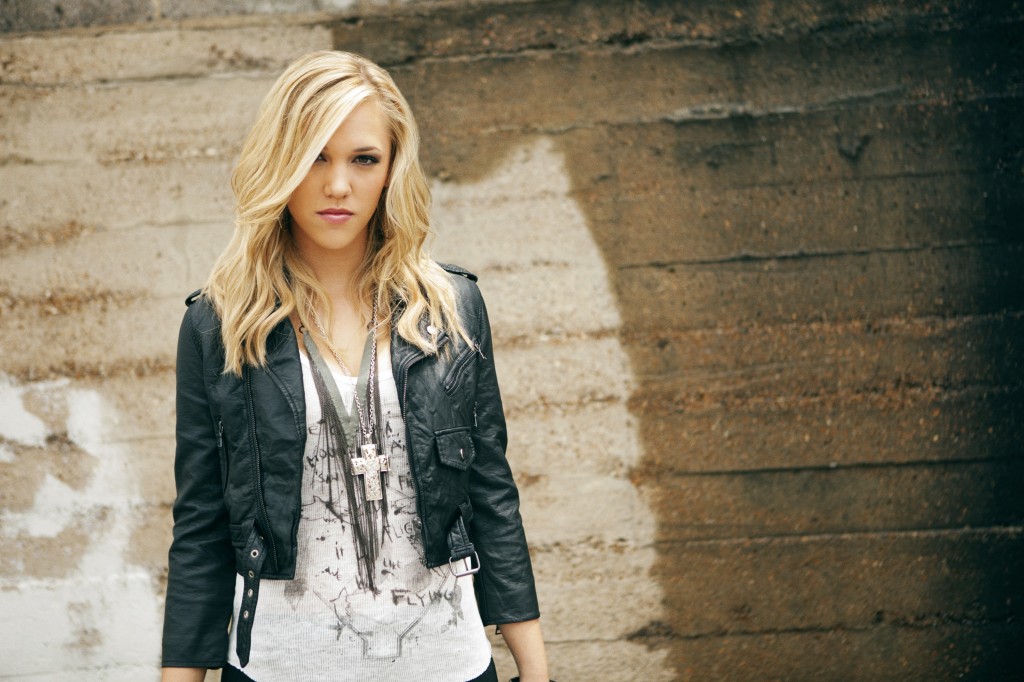 Sidewalk/Curb recording artist Morgan Frazier announces that her debut music video, “Hey Bully” world premiered on act.mtv.com. The video addresses tough, real world issues and does not shy away from the truth about bullying. Frazier, who was picked on herself, to the point where she was taken out of school and put in home school, co-wrote the impactful country tune with Sherrie Austin and Tiffany Goss.

“I am so glad that MTV is helping to bring this issue to the forefront, and I applaud act.mtv.com for encouraging folks to truly act on this and to join Stand For The Silent and myself.  “I’ve had the pleasure of working with Kirk and Laura Smalley of Stand For The Silent everywhere from middle and high schools to major corporate headquarters to address bullying head on.  The effects of bullying and the tragedies it can leave behind in today’s world must end.  We made this video in an effort to get parents, kids and educators talking about the reality of this issue and to teach kids that suicide is not an option.  One child lost is one too many,” says Frazier.

View the World Premiere of the video at: http://bit.ly/HEYBULLY

Frazier has partnered with Stand for the Silent (SFTS), whose mission it is to bring global awareness to the disturbing issue of bullying in today’s society. SFTS has been a part of Director Lee Hirsch’s feature film, Bully, as well as The Bully Effect, a documentary on CNN’s AC360. SFTS was started after Kirk and Laura Smalley’s son Ty committed suicide in May of 2010 following a school suspension for defending himself against a bully. In their pledge to never stop the fight against school bullying, Kirk and Laura conduct Stand for the Silent presentations at middle and high schools all across the world.

According to Stand For The Silent, the statistics on bullying are alarming:
•Every 7 seconds a child is bullied in this world
•160,000 kids stay home from school every day due to fear of bullying
•25% of high school students in America will actually have a plan to take their own life before they graduate

“Hey Bully” is available now on iTunes HERE.  Check out our review of the powerful song HERE.

Kids and adults alike can take the SFTS pledge to stop bullying at: www.standforthesilent.org