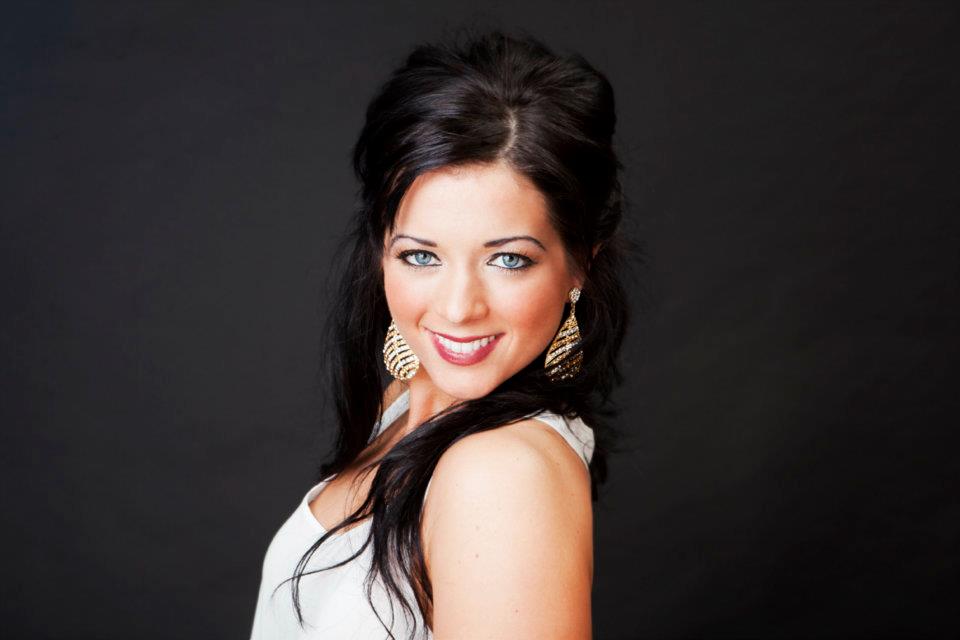 The world’s largest manufacturer of farm and ranch equipment, TARTER, has named Lyndsey Highlander as the face and sound of their national ad campaign kicking off this December at NFR in Las Vegas. Lyndsey will be starring in the upcoming Tarter commercial that will feature her self-penned song “Hard Work” hitting GAC in December.

“Working with Tarter has already been so rewarding and we are just getting started,” said Lyndsey. “My family uses farming equipment daily on our land in Virginia which makes me hold Tarter’s equipment and support even closer to my heart. I am blessed by the amazing people at Tarter, including Ann Tarter, for believing in me because I surely believe in them!”

Along with inking a deal with Tarter, Lyndsey is also in the filming process for the music video “Flowers Ain’t Gonna Fix This,” from her debut EP You Can’t Stop Me. The video, featuring Lyndsey’s vivacious personality and powerhouse vocals, is slated to be released in winter and will appear on GAC, CMT and ZUUS.

Lyndsey’s upcoming shows include opening slots for Travis Tritt, Phil Vassar, The Charlie Daniels Band, Don Williams and Steel Magnolia among others. She recently played two sold out shows at the legendary Bluebird Café amongst James Otto and Meghan Linsey and is set to be featured in CMA Close Up Magazine in late October.

For more information on Lyndsey Highlander and to stay up to date with tour dates, visit LyndseyHighlander.com.