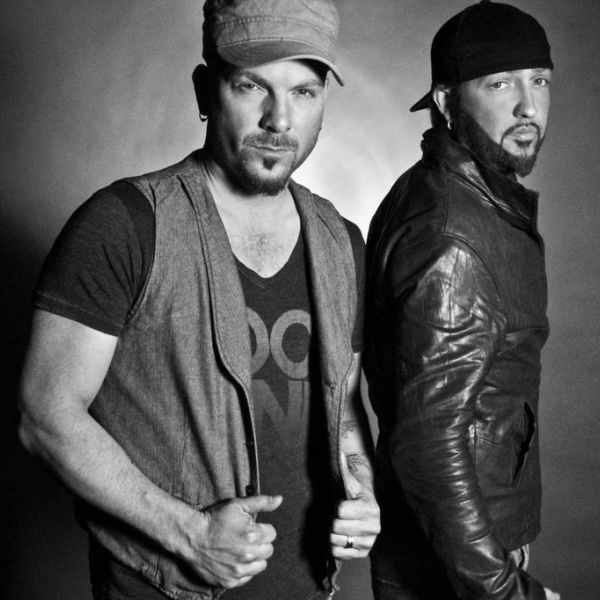 Kicker© Audio and LoCash Cowboys will join forces in 2014 when the premiere audio company presents the duo’s “LIVIN’ LOUD© TOUR.” The LIVIN’ LOUD© TOUR officially kicks off at the MGM Grand Hotel in Las Vegas, Nevada Dec. 5-14 in conjunction with the National Finals Rodeo and will continue playing major markets along with selected festivals throughout 2014.

Based in Stillwater, Oklahoma, Kicker© Audio can get loud and rock with the best of them with its premium audio equipment for car, home and personal use. Kicker’s© Roger Demaree, Brand Marketing Director, said LoCash “fits with our style of music, and aligns deep with our roots.  We live it, breathe it, and make it kick, and are happy to partner with Locash Cowboys in helping bring their music to America.”  Kicker© products will be featured in the LoCash tour and will also be utilized in national and regional contesting involving country radio. Kicker© will sponsor all LoCash Cowboys concert appearances next year.

“We could not be prouder to be associated with the fine folks at Kicker© to help market their products along with our new music and live shows,” commented Chris Lucas and Preston Brust of LoCash Cowboys.

Signed to Nashville-based Average Joes Entertainment, LoCash Cowboys just released their heartfelt new single, “Best Seat in the House.” The musical duo, consisting of Preston Brust and Chris Lucas, has been touring over 125 markets per year. Known for their high energetic, country-rock sound and exceptional live presentations, Locash continues to break the barrier between rock and country music.  They bring the same energy to their audience as Kicker© docking stations and headphones do to listeners of great quality music.