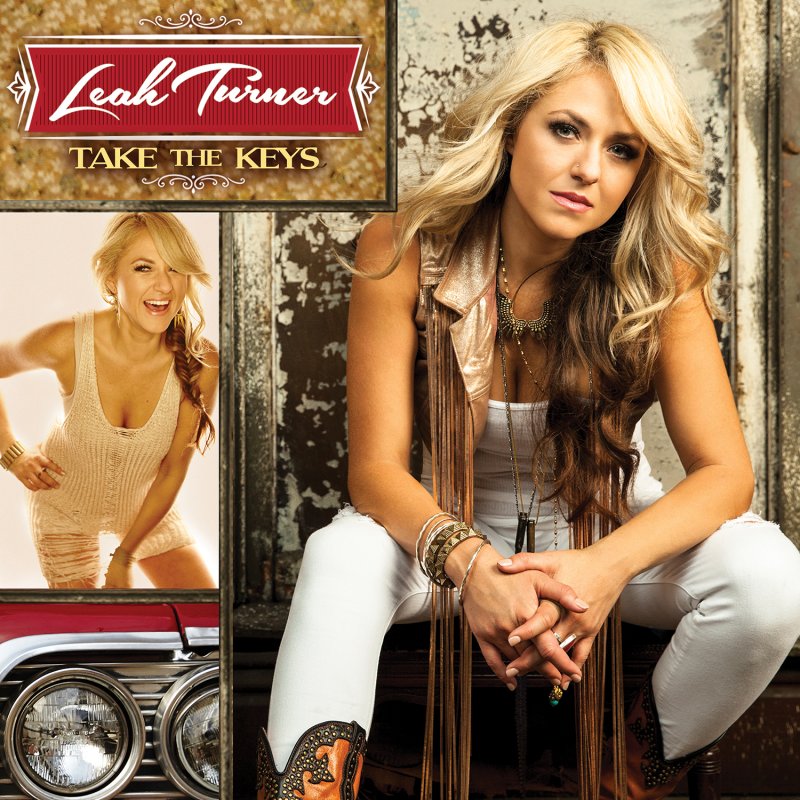 The highly-anticipated single is also available for purchase HERE and fans can find out more about Leah on VEVO HERE.

Of her debut single, Leah says “We all know the feeling of getting stuck in the same routine and needing an escape. This song is an anthem for knowing that, whatever your circumstances are, you can always take the keys, roll down the window, turn up the radio and break away for however long you need.”

Co-written by Leah, Cary Barlowe and Jesse Frasure and produced by Jim Catino, Barlowe, and Frasure, “Take the Keys” houses a rock influence and showcases Leah’s distinctive vocals and unique mix of strength and vulnerability across the melodic anthem.

A California native, singer-songwriter Leah Turner grew up on a ranch in the Morongo Valley as a West Coast cowgirl. Complemented by her father’s occupation as a championship header in the rodeo, Leah’s earliest musical taste– from Chris Ledoux, George Strait, and Loretta Lynn to Trisha Yearwood, Merle Haggard, and Willie Nelson–was strongly influenced by her unique Western upbringing. While she began writing songs at the age of six, it was while at college at UCSB that she found herself gravitating towards music and songwriting classes when, as part of a class final, she was selected to sing a song she wrote in front of celebrity guest Kenny Loggins, who convinced her to move to Los Angeles as soon as possible. While working her way through the LA music scene, she worked with famed music producer Humberto Gatica(Whitney Houston, Celine Dion) and David Foster, but after receiving the music back, she realized the LA music scene was just not her. Two weeks later, after a successful five-year run in LA, Leah moved to Nashville to return home to the music she loved—country—and was signed to Columbia Nashville in July 2013.