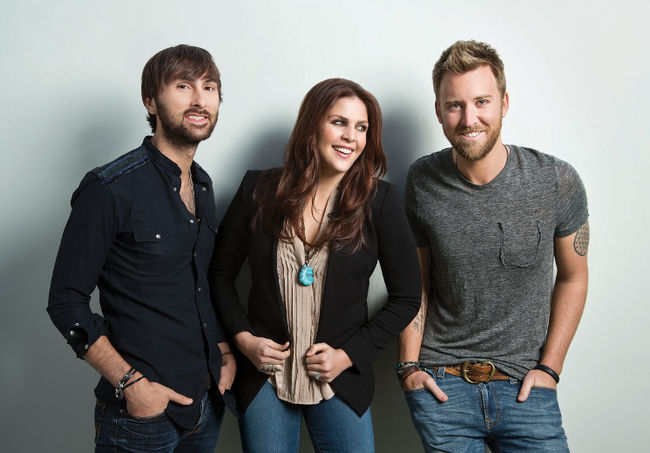 Lady Antebellum’s fall 2013 leg of their Take Me Downtown Tour has been postponed.  The band made an official statement (see below) on their website and revealed their new tour dates to commence in January 2014.  The Take Me Downtown Tour, kicking off on January 10, 2014 in Peoria, IL., will include Kip Moore and Kacey Musgraves.

We hope you are loving “Compass” as much as we are. We’re really excited about the Deluxe version of GOLDEN coming out in November and all the events and performances we’ll be doing around its release, but we’re most excited about getting to play this new music live for you!

To accommodate the new release and in order to give you guys the best show possible, we’ve had to move things around on our tour schedule. The 1st leg of the TAKE ME DOWNTOWN TOUR with Kip and Kacey will now kick off on Jan. 10th in Peoria, IL. We hope these changes aren’t too much trouble for you, and that we’ll get to see you in one of the more than 60 cities the tour will hit next year.

Check back here for more info on the rescheduled dates…we’ll be posting updates frequently and be in touch a lot over the next few weeks. We are sorry for the inconvenience, we love you guys, and we’re excited to see you on the road!