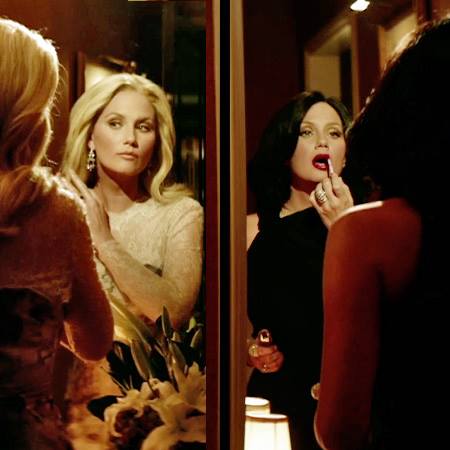 Mercury Records recording artist Jennifer Nettles will exclusively premiere the video for her new single “That Girl” at LiveNation.com today at 3pm ET/12pm PT for 24 hours.

Nettles plays the lead role in the video which was shot in New York City and directed by Philip Andelman (Beyonce, Jay-Z, Taylor Swift). The video can be viewed HERE.

Nettles who wrote “That Girl” with fellow Georgian Butch Walker didn’t plan to write the song from the perspective of Dolly Parton’s “Jolene.” The song about a woman who is bamboozled into getting involved with another woman’s man evolved through the writing process and in the end could be called The Ballad of Jolene.

“That Girl” is the title track of Nettles’ highly anticipated debut solo album to be released in early 2014. The album was produced by Rick Rubin and recorded at the famous Shangri-La Studios in Malibu, California.