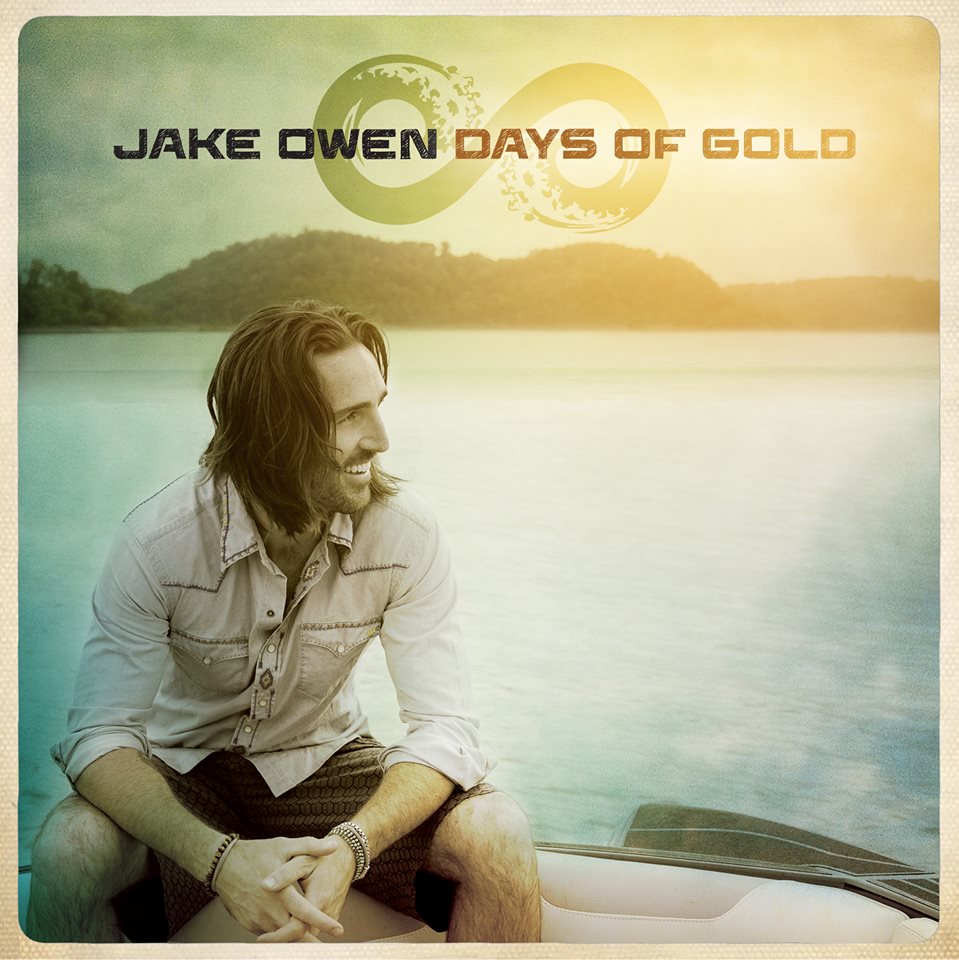 Last night (10/8), chart-topping vocalist Jake Owen took to Twitter to reveal glimmering flecks of the highly-anticipated album DAYS OF GOLD, posting a snapshot of his handwritten track list. Produced by Joey Moi, the 12-track project will be released on 12/3 via RCA Nashville. Jake will perform the Top 20-and-climbing album opener, “Days of Gold,” on Conan next Tuesday (10/15), airing on TBS at 11:00P ET/ 10:00P CT.

DAYS OF GOLD is poised to follow the success of Jake’s BAREFOOT BLUE JEAN NIGHT project, which delivered four consecutive #1 singles with the multi-week smashes the DOUBLE PLATINUM “Barefoot Blue Jean Night” and PLATINUM “Alone With You,” and the GOLD-certified hits “The One That Got Away” and “Anywhere With You.”

His electrifying live shows and captivating songs have landed him coveted opening slots with Keith Urban, Kenny Chesney, Tim McGraw and his first headlining tour, CMT ON TOUR JAKE OWEN: THE SUMMER NEVER ENDS 2012, which made CMT history for the most sold-out shows in a row for the annual nationwide tour. Currently, the American Country Awards Breakthrough Artist of the Year is touring with Jason Aldean’s NIGHT TRAIN TOUR and recently threw a massive, buzzed-about summer block party in Nashville, TN, drawing a crowd of over 20,000 fans. 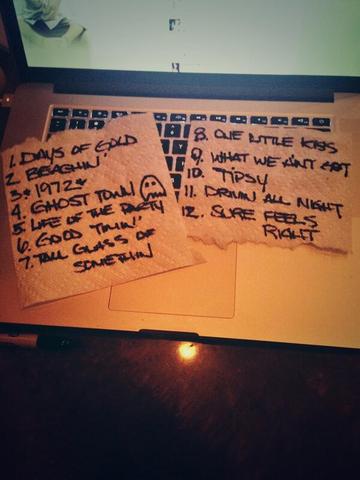