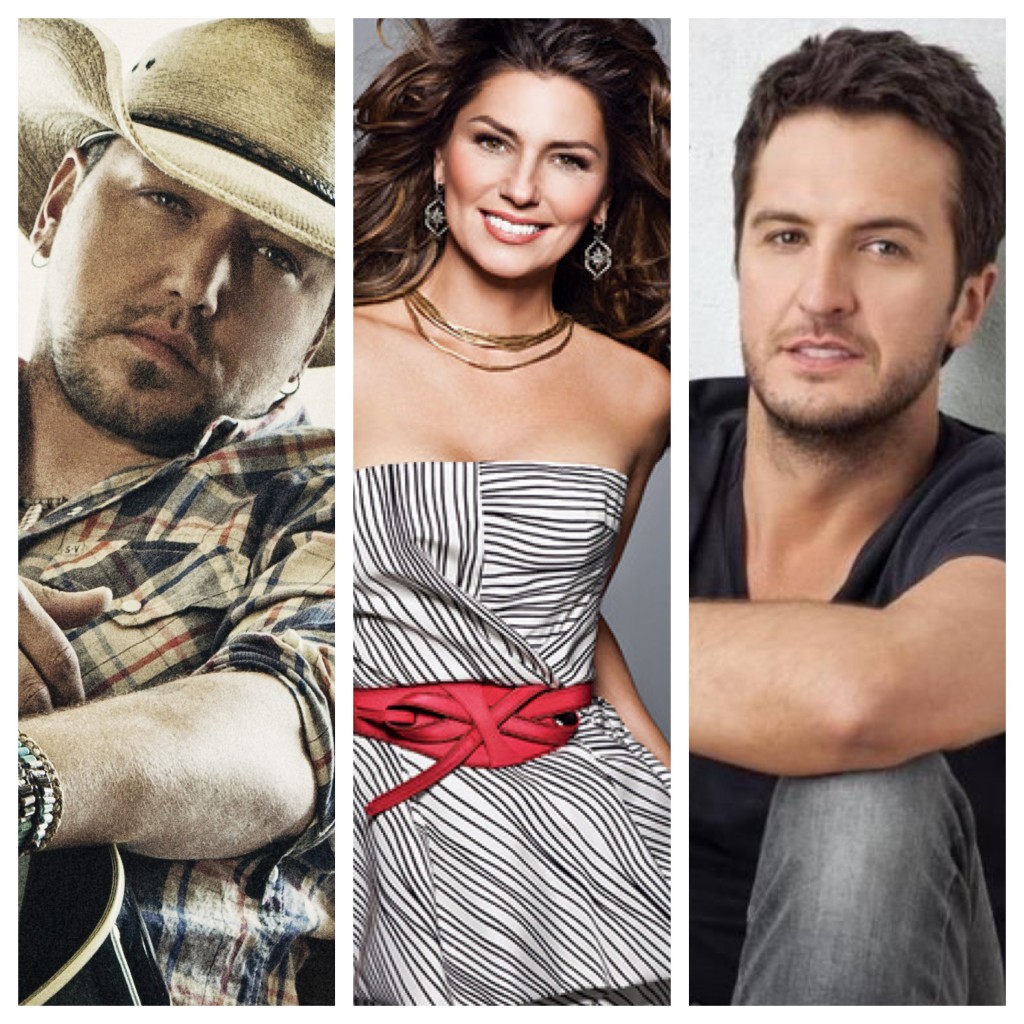 As fans get ready to celebrate the CMA Awards, ABC brings viewers the fifth annual edition of “In the Spotlight with Robin Roberts: Countdown to the CMA Awards”. Featuring the hottest stars on the country scene as well as music’s greatest country legends, the special gives viewers an all-access pass into the homes and private lives of country music’s biggest stars including: Jason Aldean, Luke Bryan, Shania Twain, Dolly Parton and Kenny Rogers, and the cast of “Nashville.”

“In the Spotlight with Robin Roberts: Countdown to the CMA Awards,” a Special Edition of “20/20,” airs on TUESDAY, NOVEMBER 5, (10:00 – 11:00 p.m., ET) on the ABC Television Network. The special airs the night prior to the CMA Awards on ABC. Spotlights include:

Jason Aldean: Robin Roberts is there as country’s reigning stadium king hits one out of the park during a record breaking concert at Boston’s Fenway. Aldean opens up exclusively to Roberts about fame, family, and tabloid headlines he says helped end his marriage.

Luke Bryan: He’s arguably the hottest entertainer in country music right now with his signature hip-shake and hit album, “Crash My Party,” at the top of the charts. For the first time, Luke opens up to ABC News Correspondent Amy Robach about two very private family tragedies that nearly broke him.

Shania Twain: She is back in the spotlight and back on stage. Roberts is with her backstage and even onstage as this former reigning queen of country is overcoming her battle with stage fright and lighting up the Strip in Las Vegas with her high-octane show.

Nashville Cool: Robin Roberts goes behind the scenes on location with the entire cast of the hit ABC Television show “Nashville,” including Hayden Panettiere and Connie Britton, and even shoots a very special cameo to appear on the hit series.

John Green is the Executive Producer and Janice Johnston is the senior producer on “In the Spotlight with Robin Roberts: Countdown to the CMA Awards.”