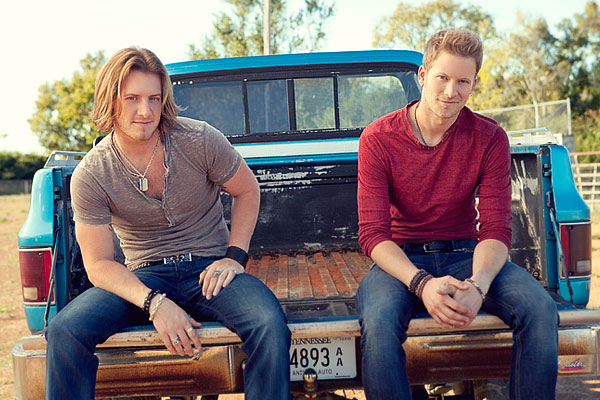 dick clark productions has announced that Florida Georgia Line and One Direction will each make their debut performance on the “2013 American Music Awards,” which will broadcast live from the NOKIA Theatre L.A. LIVE on SUNDAY, NOVEMBER 24th (8:00-11:00 p.m. ET/PT) on ABC.

They join previously announced performers Miley Cyrus and Imagine Dragons. Additional acts and presenters will be announced in the coming weeks.

“Florida Georgia Line and One Direction have made an incredible impact over the past three years,” said Larry Klein, longtime producer of the American Music Awards.  “We are thrilled to have them make their AMA debut performances this year.”

The “2013 American Music Awards” is produced by dick clark productions. Allen Shapiro is Executive Producer and Larry Klein is Producer.

Florida Georgia Line is nominated for four American Music Awards this year including New Artist of the Year Presented by Kohls.

The “American Music Awards” are voted on by the fans. For the seventh year in a row, winners will be determined by online voting.  Fans can vote at the Coca-Cola AMA voting site AMAvote.com.  In addition, for the first time in AMAs History, fans will also be able to vote for their favorite artists via Twitter.

For up to date information about the AMAs, performers, presenters, and AMA history visit TheAMAs.com or dickclark.com.   Join the conversation at #AMAs.