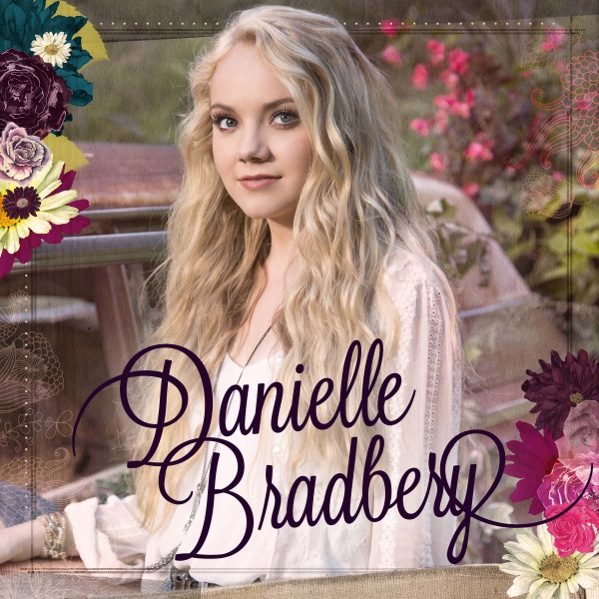 Season 4 winner of The Voice Danielle Bradbery hosted a Facebook chat with her fans yesterday evening, sharing big news about her debut album! The seventeen-year-old will release her self-titled project on Big Machine Records November 19. The record was produced by prominent musician Dann Huff in Nashville.

The Team Blake (Shelton) champ stunned audiences across America with her sweet, soulful sound that saw multiple performances on the NBC hit show reach #1 on iTunes Country and All-Genre charts.  Continuing to support Danielle’s career, Shelton recently invited the young starlet to perform  “Heart of Dixie” on his current tour.

Danielle’s lead single was released to Country radio in mid-July and continues to climb the charts.

“It feels like I just walked off The Voice stage so it’s crazy to think I’m about to release my first album,” exclaimed Danielle. “Nashville has been so welcoming to me throughout this entire process and I couldn’t be more proud of the music we’ve created. I am so excited to get all the songs into the hands of the fans who gave me this amazing opportunity in the first place!”

Danielle has offered a preview of additional tracks during her Country radio tour and other press visits over the summer. Clips of these select songs can be found online, view them HERE. The wide-eyed vocalist will announce the official tracklist in the coming weeks.

The Texas native will begin opening for Brad Paisley on the BEAT THIS SUMMER tour in November.  On Monday, The CW announced that Danielle will appear in an upcoming episode of the network’s hit show, ironically titled, “Hart of Dixie.”