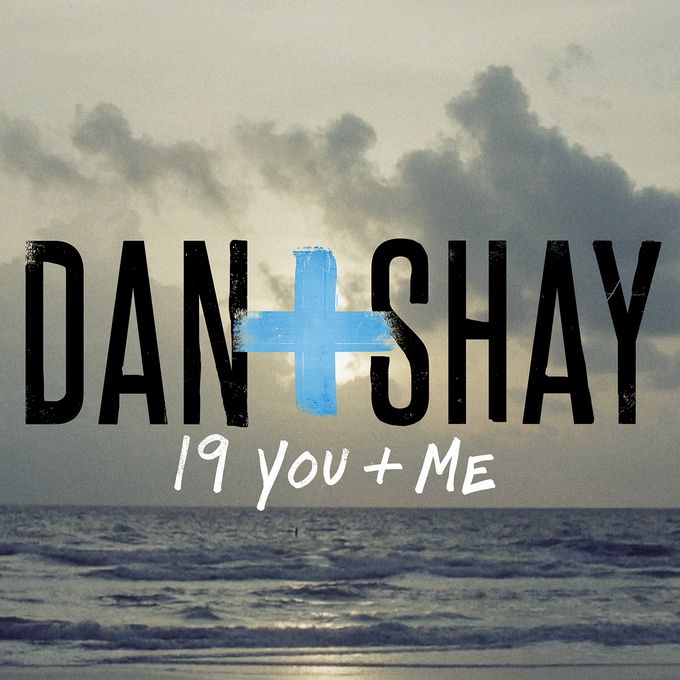 The debut single from country newcomers Dan + Shay (Dan Smyers and Shay Mooney), ”19 You + Me,” is impacting radio now. Garnering an impressive 59 first-week adds at Country Radio, Dan + Shay have the most added debut of 2013 to date, setting the record for the biggest first week by a new duo in Country Aircheck history.

The catchy, feel-good single is the first track from their upcoming album due to be released next year on Warner Bros. Records. Written by the duo, along with Nashville songwriter Danny Orton, the song is available now on iTunes HERE.

Currently on the road visiting radio stations across the country, Dan + Shay have been received with a warm reception:
· This is THE breakout act of 2014. – Steve Geofferies, KNIX/Phoenix
· After hearing the number of songs these guys have with major hit potential  I predict Dan + Shay to be one of the biggest breakthrough stories of next year! – Tim Richards, KMLE/Phoenix
· Usually you have to choose between 2 or 3 tracks you like as potential hit singles. These guys have 15! This is crazy good. – Gregg Swedberg, KEEY/Minneapolis
· I was totally blown away when listening to Dan + Shays music. The single is great and they have a lot of hits behind it! The energy they bring to their music is unreal and will sound awesome on the radio. – DJ Stout, WSOC/Charlotte

A lyric video for “19 You + Me” created by Dan, Shay and videographer Patrick Tracy is posted on DanAndShay.com.

Meeting in Nashville last December, Dan and Shay quickly hit it off with their musical similarities. The two began writing together and from those first writing sessions, their relationship grew to include performing in Nashville. Realizing they had discovered an infectious original sound all their own, the duo decided to make a record together mixing country rock/pop seamlessly throughout intimate power-ballads and stadium-worthy hits.