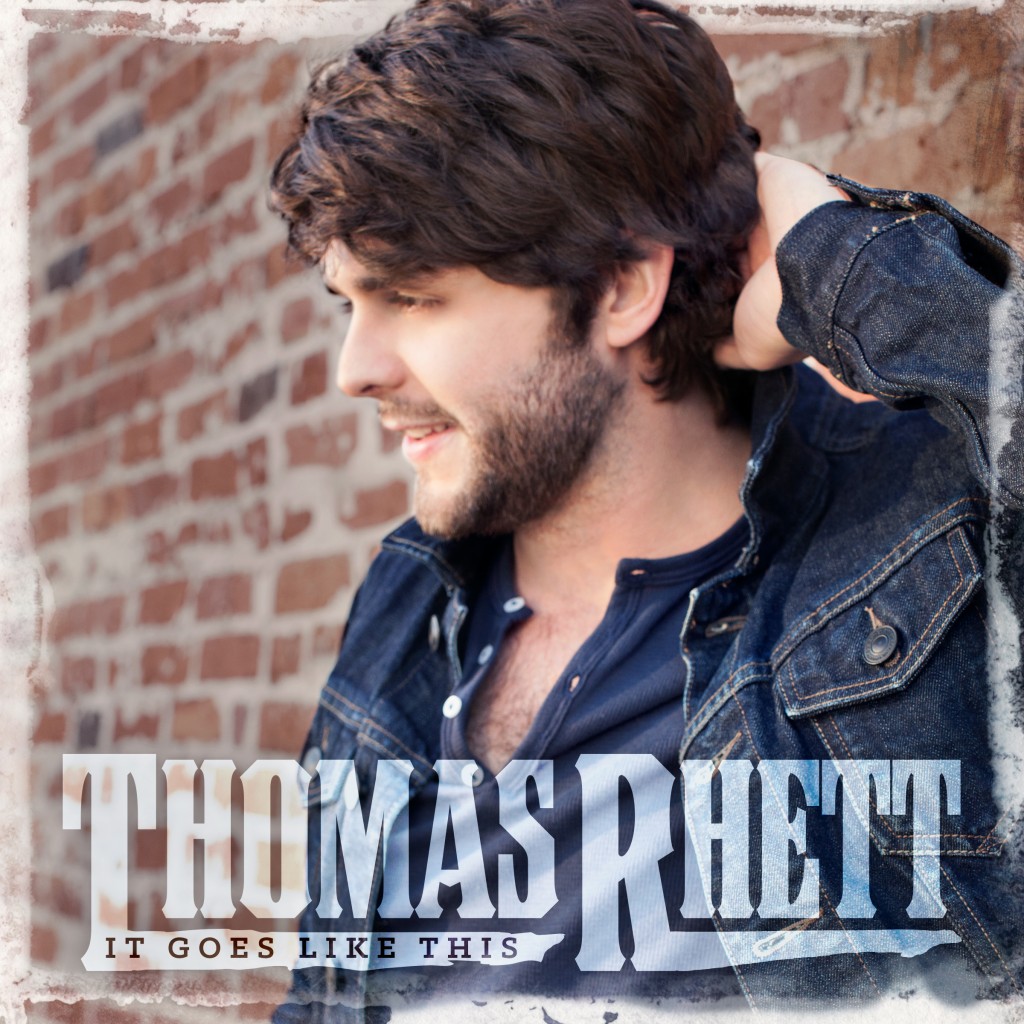 Congratulations Jennifer and Kelly!!!
Thomas Rhett released his debut album, IT GOES LIKE THIS, on October 29.  The new album features 12 amazing songs, including his three week #1 hit single, “It Goes Like This.”

To celebrate the release, we’re giving fans a chance to win Thomas Rhett’s debut album IT GOES LIKE THIS.  To enter to win, simply “like” Country Music Rocks & Thomas Rhett on Facebook . Two winners will be randomly selected after contest closes November 10.  One Entry Per Person. Good Luck!

IT GOES LIKE THIS is available in stores now as well as iTunes by clicking HERE.

One reply on “CONTEST: Enter To Win Thomas Rhett’s Debut Album “It Goes Like This””