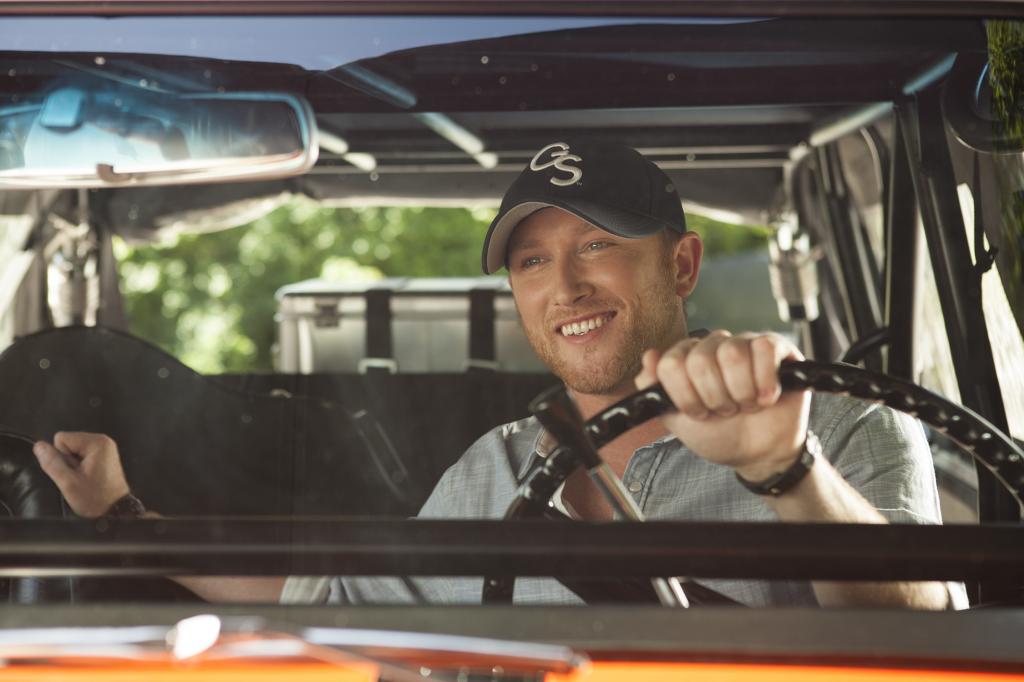 Cole Swindell heads out today on Luke Bryan’s Farm Tour as he celebrates the success of his Top 30 debut single, “Chillin’ It“.

“Chillin’ It” is infectious and groove-laden, with a laid-back summertime charm that perfectly captures Swindell himself. The single has sold almost 250,000 copies to date making “Chillin It” one of the top selling debut singles of 2013. Fans nationwide can get their first look at one of country’s most compelling performers along the Farm Tour and later this month, they can catch him opening up for Luke Bryan at his sold-out show in Nashville, Tenn. at Bridgestone Arena on October 19.

”This is my second year to be a part of the Luke Bryan Farm Tour,” said Swindell. ”Last year opened many doors for me including getting signed to Warner Bros. Records and putting my first single out. I cant wait to get back in front of these crowds and feel their energy  its unreal.”