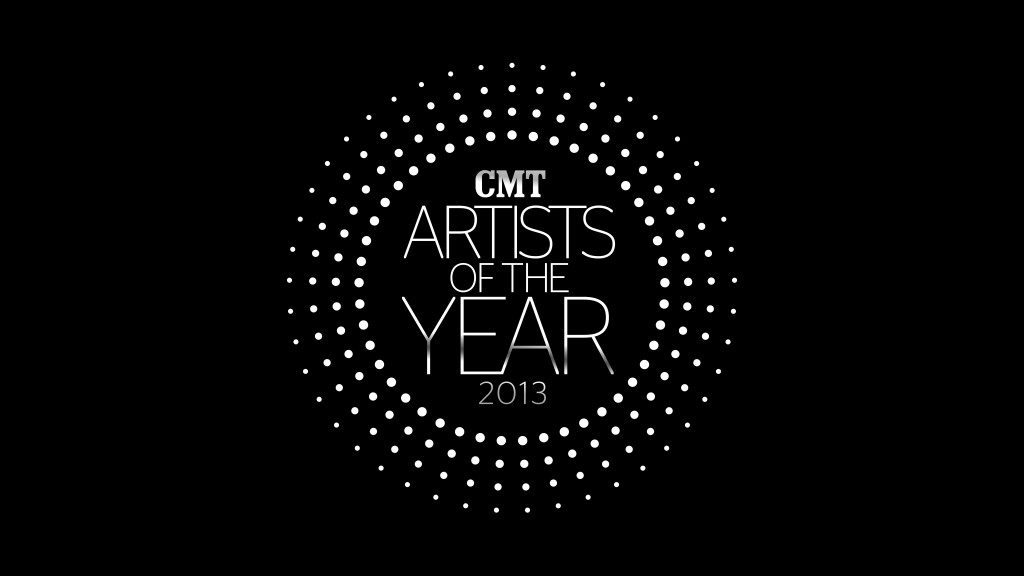 This year’s five honorees will gather in Nashville alongside their peers and notable luminaries for an evening filled with rocking performances, surprise guests and cheers to the achievements of each CMT ARTIST OF THE YEAR.

Over the past 12 months, Jason Aldean, a four-time honoree, along with Luke Bryan, Florida Georgia Line, Hunter Hayes and Tim McGraw have illustrated their impact in country music through massive radio airplay, chart-topping album sales and millions of individual downloads of their current singles.  Additionally, these acts have sold out concert tours and collectively their videos have received hundreds of millions of streams, earning them the honor of being named one of CMT’s ARTISTS OF THE YEAR.