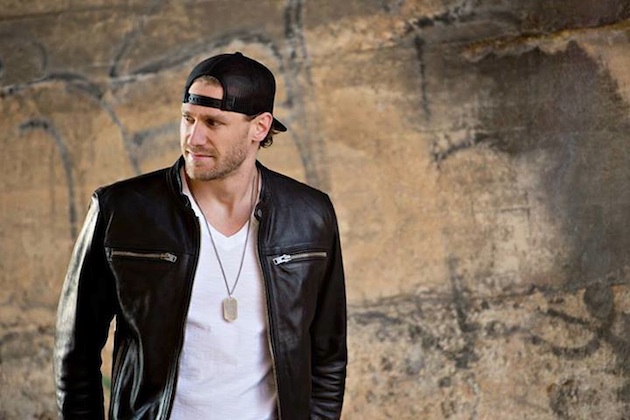 Chase Rice has hired RPM to handle radio promotion for his new EP Ready Set Roll, in addition to employing Sony Music Entertainment’s RED and Thirty Tigers to handle distribution. The digital version of Ready Set Roll was released October 15 on Rice’s own Dack Janiels label in partnership with newly formed T8 Records, a label launched by Triple 8 Management and headed by Bruce Kalmick and George Couri. T8 will handle all label activities in conjunction with RED and Thirty Tigers.

“Chase is at the forefront of a new movement in country music, and Triple 8 will continue to provide a welcoming atmosphere for evolution and improvement for our clients,” says Kalmick. “RPM has a tremendous team from top to bottom, given their many years of experience and commitment  to servicing our country radio partners. They are some of the best promotion professionals on Music Row. It was a no-brainer to add them to the Chase Rice team.”

Echoing enthusiasm for the new business relationship, RPM Vice President of Artist Development April Rider adds, “Chase and Triple 8 have already laid a great foundation for Chase’s career to explode. RPM is very excited to partner with their team to take Chase’s music to the next level with our friends at country radio. They are going to love him!”

Ready Set Roll is still sizzling on digital charts in both the U.S. and Canada. The album rocketed to No. 1 on the iTunes Country Albums chart and held the position for nearly two weeks after its release. The same-titled lead single also topped the iTunes Country Songs chart. On November 26, the physical version of Ready Set Roll will be released including a stripped, acoustic version of “Jack Daniel’s And Jesus” as a bonus track.

Rice has built a loyal fan base with his live shows and is currently headlining Live Nation’s Ones To Watch – Ready Set Roll Tour. For more information and upcoming tour dates, please visit www.chaserice.com.