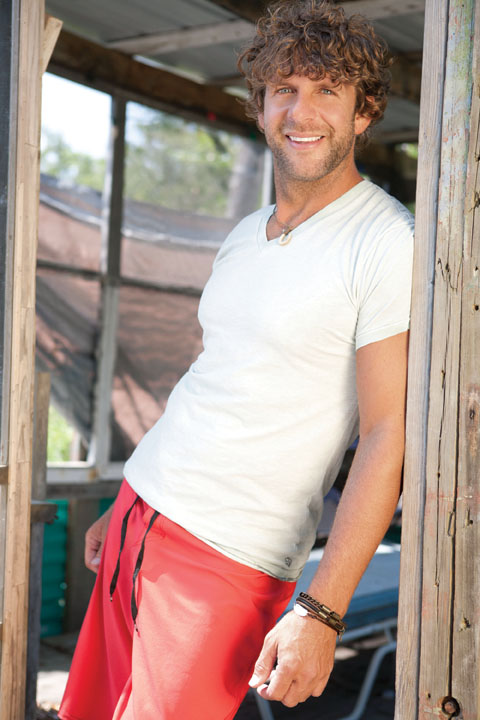 Mercury Records recording artist Billy Currington is celebrating his eighth career No. 1 single with “Hey Girl” topping the Billboard Country radio chart. “Hey Girl” is the first single from Currington’s new album We Are Tonight which was released on September 17th. The RIAA Gold certified hit single was written by Rhett Akins, Ashley Gorley and Chris DeStefano and produced by Dann Huff.

“Eight number ones and I am just as grateful for this one as I was my first!” shares Currington. “We Are Tonight is such a special album, and I am so excited to have its first single hit the top. Now I’m off to catch some waves to celebrate!”

Currington worked with three producers on We Are Tonight including longtime producer Carson Chamberlain, Dann Huff and Shy Carter. Currington taps into the amazing Nashville songwriter community for We Are Tonight, as well as, covering fellow surfer Jack Johnson’s “Banana Pancakes.” The album features intimate moments like on “23 Degrees and South,” youthful nostalgia on the title track “We Are Tonight” and a fun, playful side on “It’s Hard To Be A Hippie” which features Willie Nelson.

Currington is a Grammy nominated and Platinum selling artist whose hits include “Don’t,” “Good Directions,” “Let Me Down Easy,” “Must Be Doin’ Something Right,” “People Are Crazy,” “Pretty Good At Drinkin’ Beer” and “That’s How Country Boys Roll.”