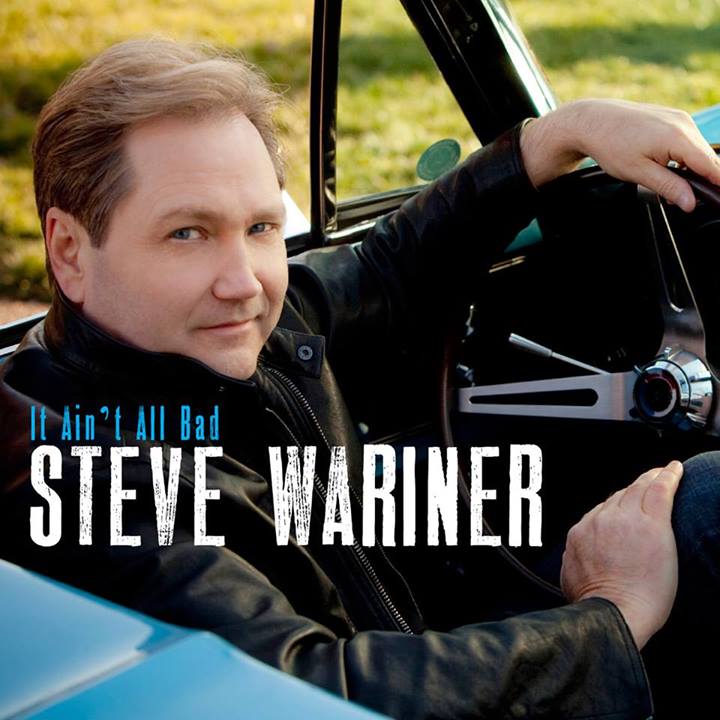 Four time Grammy Award and CMA Award winner Steve Wariner is back with a brand new album.  It Ain’t All Bad features twelve tracks all written or co-written by Wariner, and serves as the first non-instrumental album for Wariner in the last eight years.

It Ain’t All Bad features a solid mix of uptempo songs and slow ballads that will not leave fans disappointed.  The musical elements delivered on this album includes a refreshing variety as each song stands out on its own.  Steve’s smooth vocals that have given him a long career in country music, including fourteen career number ones, are on full display.

Starting out with album titled single “It Ain’t All Bad” all the way through to “A Thousand Winds,” the album provides an enjoyable listening experience from start to finish.  Wariner fans will no doubt gravitate to this new album as well as embrace & appreciate Steve’s handiwork.

It Ain’t All Bad is available now at a retail store near you, or online at iTunes by clicking HERE.