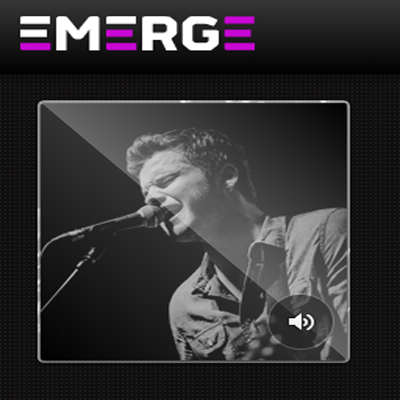 Spotify recently launched its fourth edition of the EMERGE program, a competition between 10 rising stars across all genres of music. The seven week event awards points when fans listen, share and subscribe to the participant’s music on the streaming service. Why is this years competition so exciting? Nashville’s own Joel Crouse is in the game!

Click here to listen and star “If You Want Some” and “Oh Juliet” from the newcomer. The more you listen, the higher up the leaderboard he goes. Help him move even higher by subscribing to his playlist of songs that have influenced his career and sharing the competition with your friends.

Joel recently wrapped up opening for Taylor Swift on the Red Tour is and is hitting the road hard promoting his music. Winning the Spotify Emerge program would be an honor for him, his fans and of course country music.  Start listening here now!