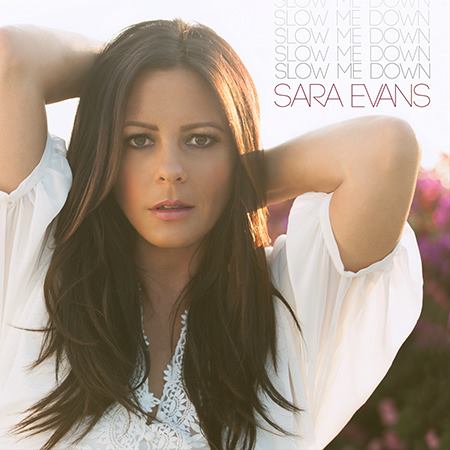 Platinum-selling RCA Nashville recording artist Sara Evans’ first single in over a year “Slow Me Down” marks a career milestone as her biggest first week add date ever at radio.

The single, which was produced by Evans and Mark Bright (Reba McEntire, Rascal Flatts, and Carrie Underwood), is the first single from her forthcoming seventh studio album set for release early next year. Fans can purchase the single HERE.

Evans, who recently shot the music video for “Slow Me Down” in Nashville, will make her first trip down under this week for several shows in Australia including stops in Brisbane, Sydney, Melbourne, and Nashville’s sister city of Tamworth before returning to the states to put the finishing touches on her seventh studio album.

“Slow Me Down” was recorded in Nashville and written by Marv Green, Jimmy Robbins, and Heather Morgan.