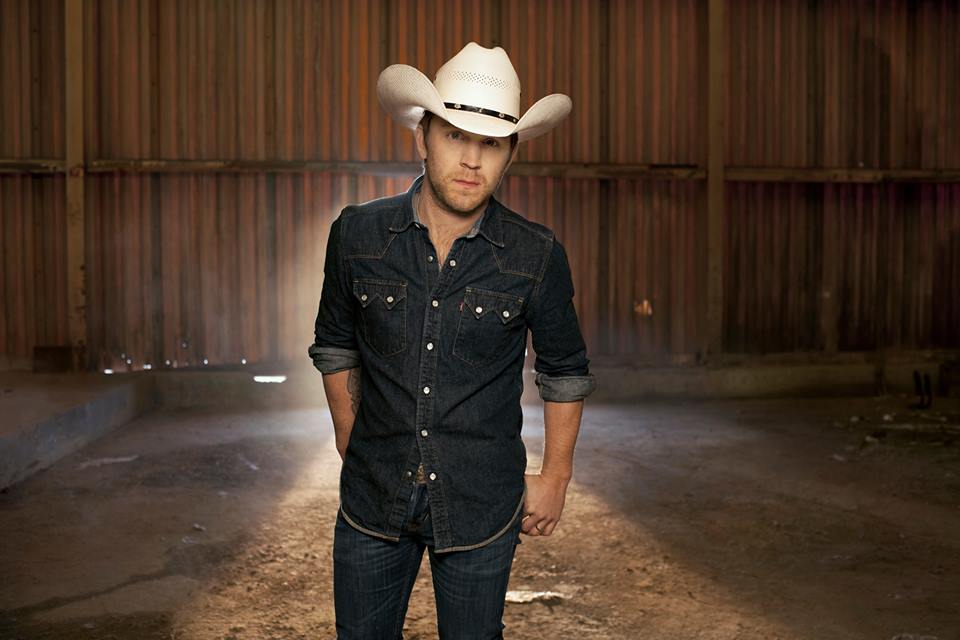 NRA Country has teamed up with country star Justin Moore to release a series of behind-the-scenes video clips that fans can see first only at www.NRACountry.com in anticipation of his brand new album, OFF THE BEATEN PATH, which hits stores on September 17th.

To celebrate OFF THE BEATEN PATH’S release, Moore will stream a concert live for fans nationwide on his official website, www.moorejustinmusic.com, Thursday, September 19th. Beginning on Monday, September 16th, fans can get a glimpse behind-the-scenes of what the singer/songwriter likes to do when outdoors in the woods and also get an inside look at the new album at NRA Country’s official website starting 8am Eastern each day leading up to the concert.

The video series is part of the exclusive insider view that fans can get as members of NRA Country Connected.  Membership is free to join by simply clicking HERE.

The hitmaker has spent his fair share of time at the top of the country radio and album charts with three #1 singles —“Small Town USA,” “If Heaven Wasn’t So Far Away,” and “Til My Last Day,” as well as two Gold-certified albums, JUSTIN MOORE and OUTLAWS LIKE ME. And with his current Top 5-and-climbing hit “Point At You” becoming his fastest rising single to date, and a highly anticipated new album to be released next week, Moore certainly has much to celebrate these days.

Fans can also keep up with Moore by visiting his website or by following him on Twitter @JustinColeMoore. Off The Beaten Path, featuring his latest smash “Point At You” is available for pre-order HERE.