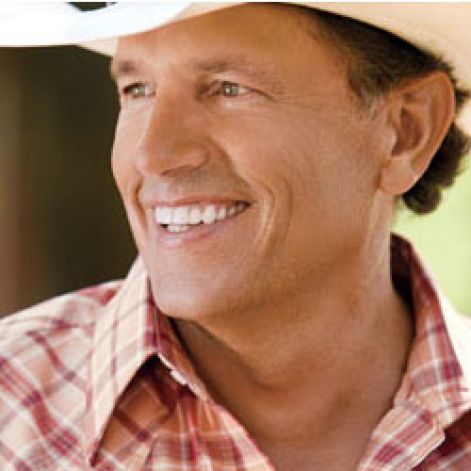 Country music icon George Strait will join the Dallas Cowboys on the field Sunday night, Sept. 8, when they open the season against the New York Giants at AT&T Stadium.

Strait will serve as an honorary captain for the coin toss prior to kickoff. This will make Strait’s second visit to the home of the Cowboys, having performed here in 2009 as the first event ever held at the venue.

The following day, Monday, Sept. 9 Strait is expected to hold a press conference from the stadium regarding his 2014 The Cowboy Rides Away Tour that will be streamed live on GeorgeStrait.com and YouTube.com/georgestrait or by following @georgestrait on twitter beginning at 11 a.m. CDT.