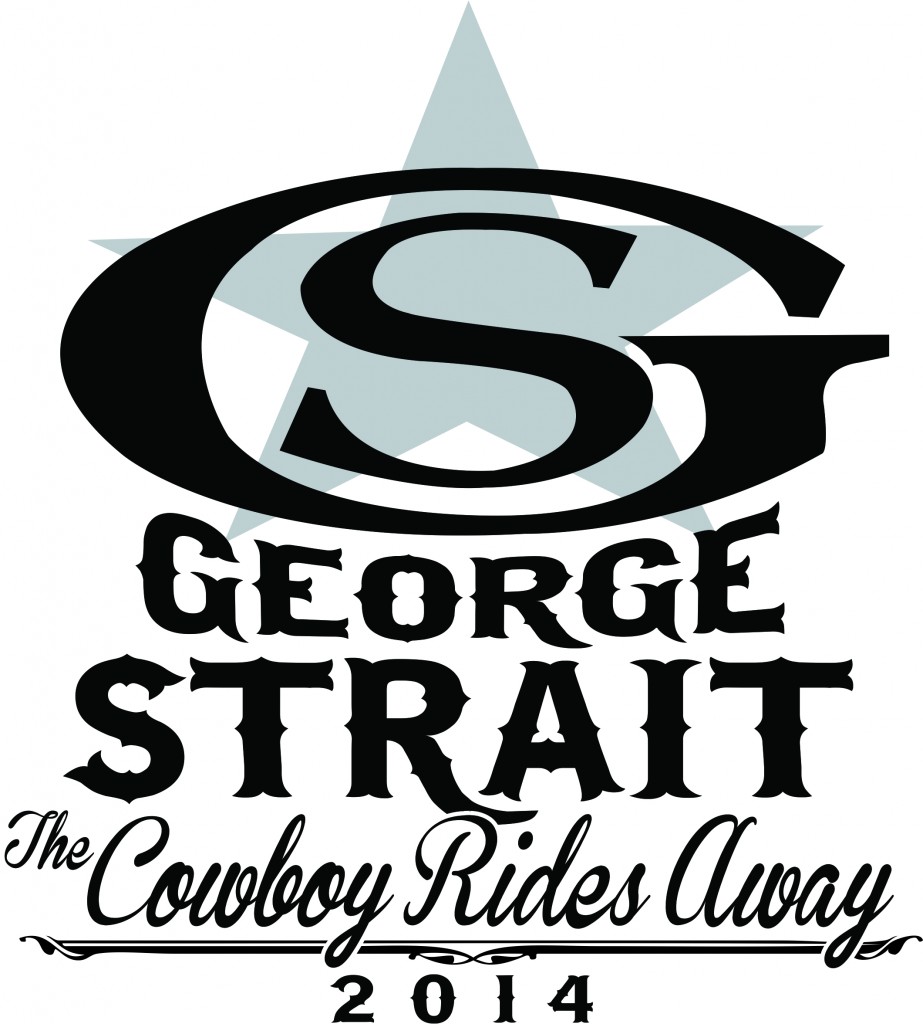 Musical icon George Strait has announced the dates for the second leg of his final two-year tour – The Cowboy Rides Away Tour. In a press conference streamed live on georgestrait.com from AT&T Stadium, home of the NFL’s Dallas Cowboys, earlier today, Strait revealed the final 26 markets he will visit during the winter and spring legs of his 2014 tour.

“The first leg of the tour earlier this year was very fun, but also very emotional,” said Strait. “Every city and venue holds such great memories. I’m really looking forward to seeing our fans out on the road in 2014.”

George Strait fan club members will have an opportunity to purchase tickets during a pre-sale period beginning at 10 a.m. in the venue’s respective time zone on Tuesday, September 24. Additionally, American Express® Cardmembers can purchase tickets before the general public. Tickets available to the general public will go on sale in select markets beginning Sept. 27 at 10:00 a.m. (time zone restraints apply) at www.georgestrait.com.

Strait, who recently renewed his record deal with MCA Records during a celebration at Nashville’s Schermerhorn Symphony Center, will continue to record new music and play select dates around the country following the completion of the tour. The Cowboy Rides Away Tour will offer fans a final opportunity to see Strait’s live show filled with hits from throughout his remarkable career, including many of his 60 No. 1 hits (more than any other artist in any genre). Additionally, Strait will receive Billboard’s Legend of Live Award in November in a ceremony in New York City. This is the magazine’s most coveted touring award, and he is the first country music artist to achieve this honor.