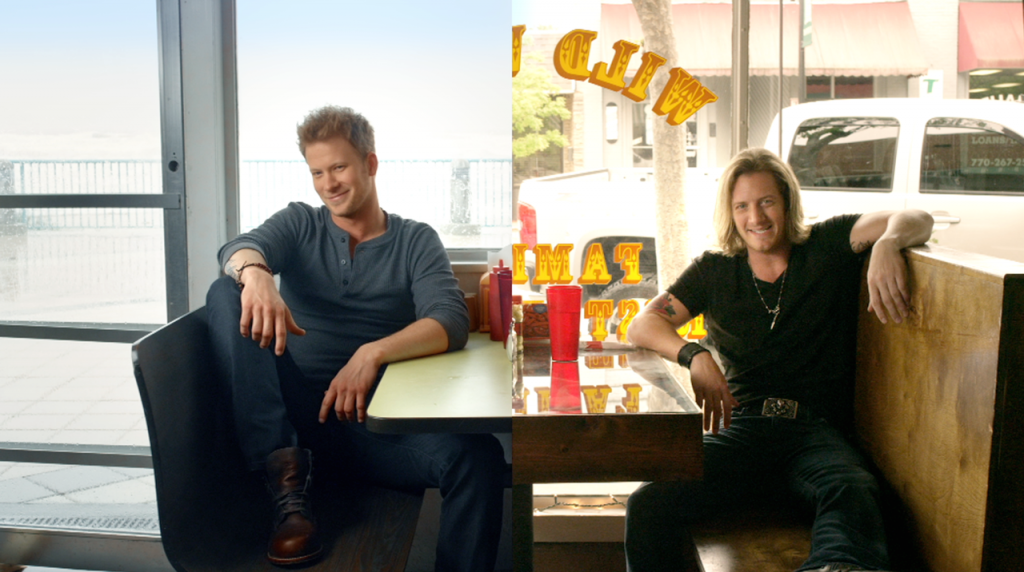 Amassing international appeal, the breakout duo recently crossed a new career threshold — tallying more than 10 million tracks sold worldwide from their debut album HERE’S TO THE GOOD TIMES (Republic Nashville), which has been certified PLATINUM in the US and GOLD in Canada.

As announced earlier today (9/10), FGL earned their first ever Country Music Association (CMA) Award nominations and scored nods in the following four categories — Vocal Duo; New Artist of the Year; Single of the Year for “Cruise”; and Musical Event of the Year with Nelly for the remix of “Cruise.” The awards show will air LIVE from the Bridgestone Arena in Nashville on November 6 at 8P ET/PT on ABC.

“Last year we attended the CMA Awards for the first time and now to be nominated for four awards is an unbelievable honor,” shares FGL’s Tyler Hubbard (Monroe, GA).

FGL’s Brian Kelley (Ormond Beach, FL) adds, “we are blown away! This is such a testament to our fans, country radio and our team. We are incredibly thankful and are excited for the awards night. It is going to be a party!”

The hot newcomers previously garnered back-to-back, multi-week #1 smashes in the US and Canada – the 5X PLATINUM breakout debut single “Cruise,” which combined with the remix with Nelly has sold over 5.5 million copies in the US alone, and PLATINUM-certified follow-up “Get Your Shine On.” According to SoundScan, “Cruise” is the third-best-selling Country digital song ever and recently broke the record for longest #1 on Billboard’s Hot Country Songs Chart. The multiple ACM and CMT Music Award winners will headline the HERE’S TO THE GOOD TIMES TOUR 2013 this fall.