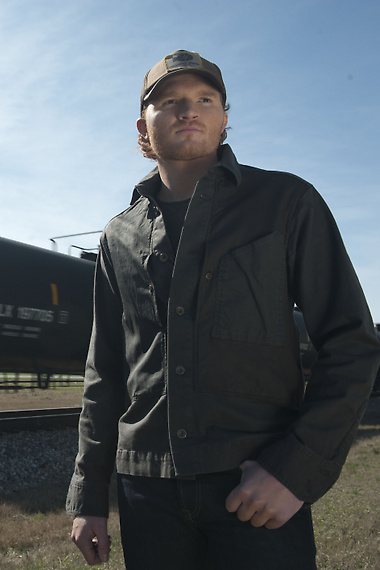 EMI Records Nashville’s Eric Paslay (pass-lay) will be featured on ABC’s Nightline on Wednesday, September 25 (12:37pm ET).  Nightline correspondent Juju Chang shadowed Eric in a day in the life type segment that focuses on what it takes for an artist to become the next breakout country star.  Paslay will release his debut album in early 2014.

Eric will be on the road with the Eli Young Band on their DRUNK LAST NIGHT Fall/Winter Tour.