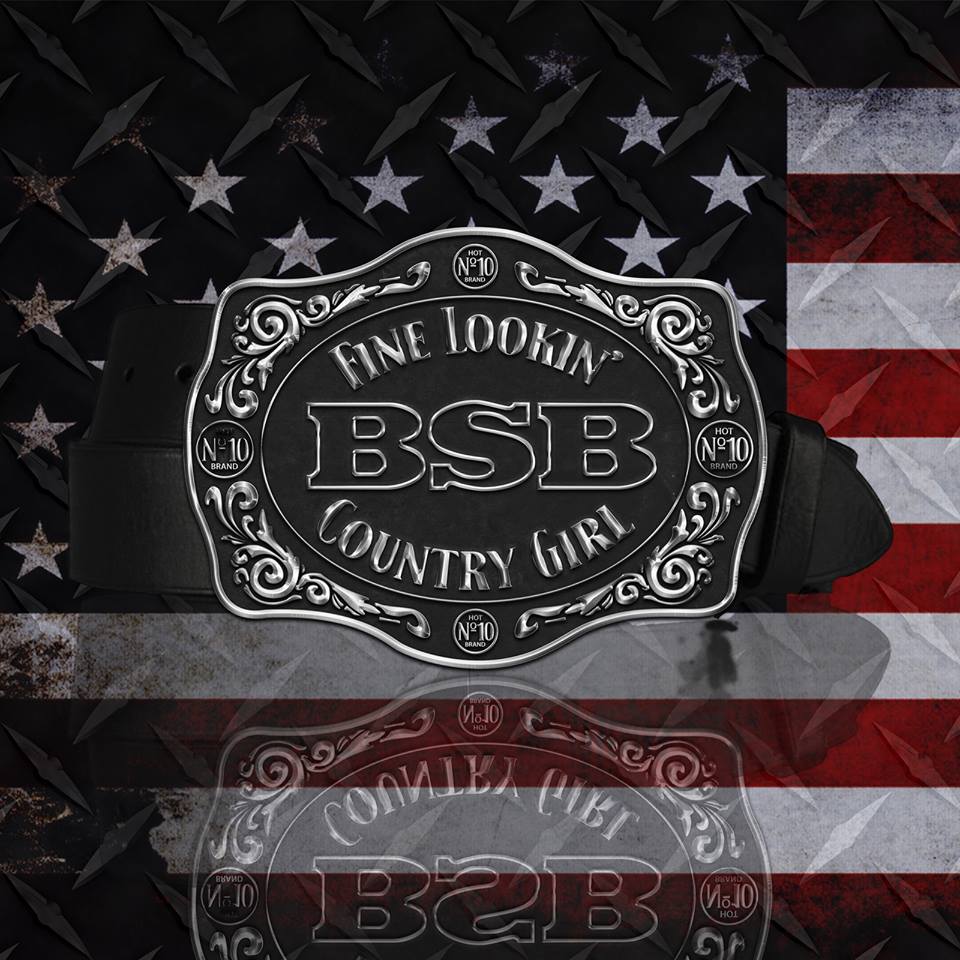 Sacramento, California might not be a hot bed of country music, but one act from the California city is starting to create a buzz.  “Fine Lookin’ Country Girl,” as you guessed, is about a fine looking country girl.  Lyrics describing the physical features of this girl, along with a party atmosphere, makes for an upbeat song that is very much in line with current country music.  The song is something that could easily be played in any honky tonk and country bar, as well as added to your current country playlist.

The band has been busy performing all over the west coast, and opening for major acts including Darius Rucker, Lee Brice, Thompson Square, Easton Corbin, Greg Bates, and The Moonshine Bandits, while showcasing their new music.  Make sure to check out the video for “Fine Lookin’ Country Girl” by clicking HERE.