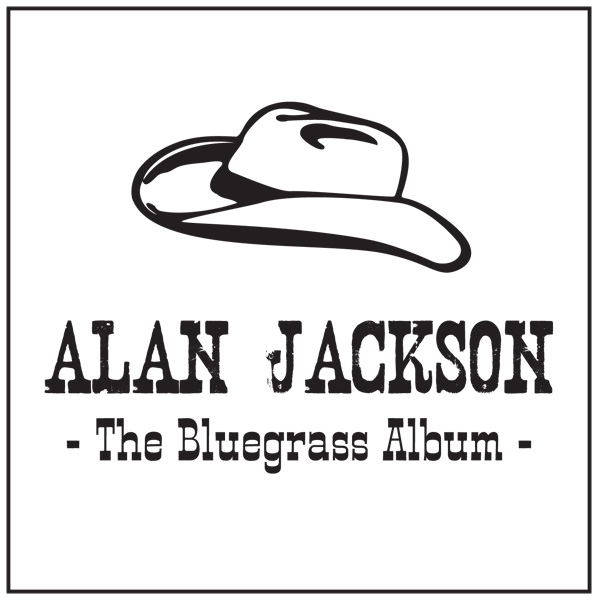 The album is already generating substantial talk in the music world, with Rolling Stone recognizing that “…The Bluegrass Album is a labor of love, not a vanity project for the singer.” NPR calls Jackson’s performance of the music “…openly emotional…”, while USA Today notes “…it’s the originals that make the set.” The Cleveland Plain Dealer echoes that sentiment, proclaiming “The Jackson-penned songs…go beyond mere lyric and become absolute poetry, almost to the point of a hillbilly Shakespeare,” whileAmerican Songwriter calls it “…an album that reaffirms Alan Jackson as one of our best living traditional songwriters.” And Bluegrass Today remarks, “You can feel his passion…his approach to bluegrass is filled with humility.”

Jackson has openly expressed his desire to record a bluegrass album for years. This spring, a group of some of the best players and singers in bluegrass came together, emerging in a matter of days with the completed acoustic album. He enlisted Scott Coney (acoustic guitar), Sammy Shelor (banjo), Adam Steffey (mandolin), Tim Crouch (fiddle), Tim Dishman (bass), Rob Ickes (dobro) and Ronnie Bowman and Don Rigsby (vocals).

Originals that Jackson penned for the album include such titles as “Blacktop,” “Blue Ridge Mountain Song” and “Mary.” Covers on The Bluegrass Album include The Dillards’ “There Is A Time,” John Anderson’s “Wild and Blue” and a 3Ž4-time version of Bill Monroe’s seminal “Blue Moon of Kentucky.”

The Bluegrass Album is being released on ACR (Alan’s Country Records)/EMI Records Nashville and is produced by Keith Stegall and Jackson’s nephew, Adam Wright. Jackson will perform songs from The Bluegrass Album in concert at New York’s Carnegie Hall on October 28; he’ll be joined by the musicians from the album at the special show.