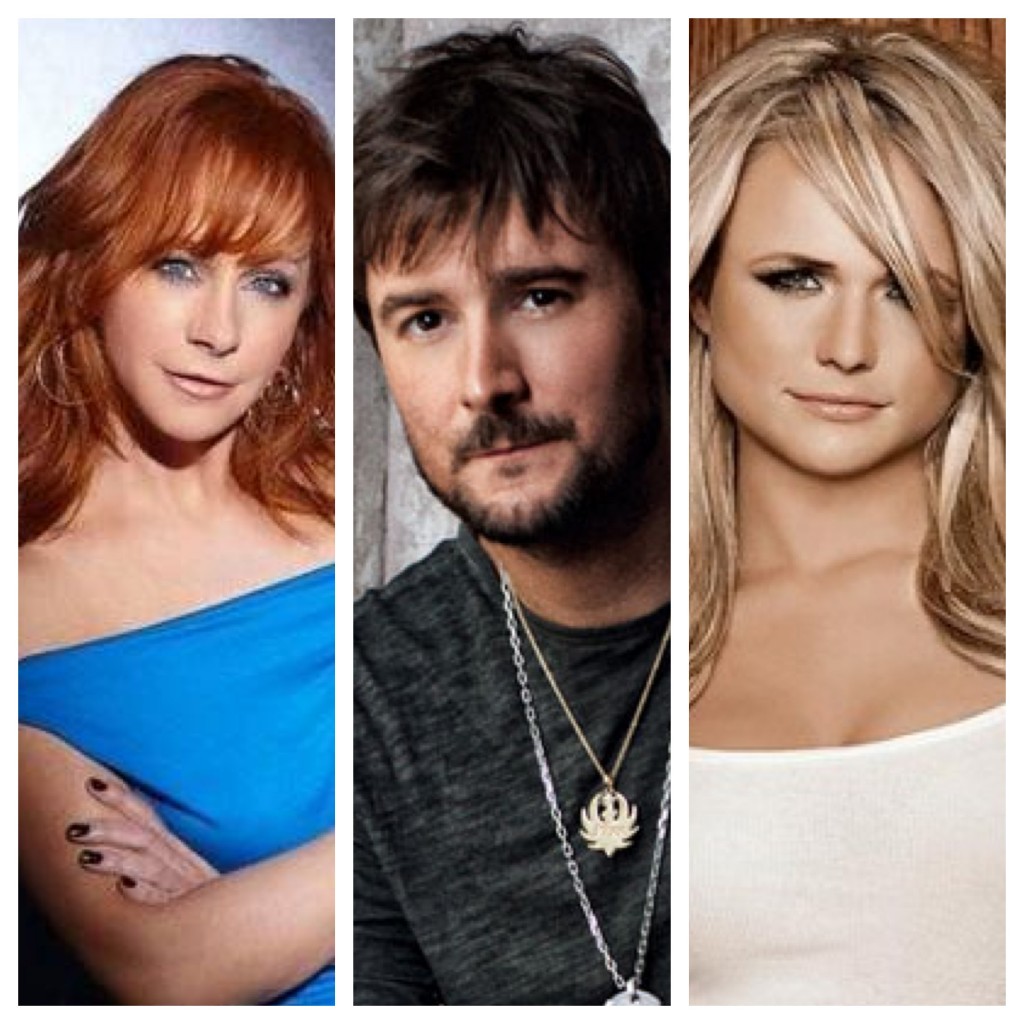 With the SOLD OUT tribute concert already hosting top names in all genres of music, Nancy Jones is excited to announce the addition of George Strait, Blake Shelton, Miranda Lambert, Eric Church, Reba McEntire, and Alabama to the all-star lineup.

“I am thrilled and honored that so many of George’s friends are coming to what would have been his last concert, but is not a fitting tribute,” says Nancy Jones.  “George loved these artists and before passing had actually wrote letters to almost all of them.”

George Jones, often referred to as the “the greatest living country singer” was on his farewell tour titled “The Grand Tour,” when he passed away. The icon’s hits, “I Don’t Need Your Rockin’ Chair”, “Who’s Gonna Fill Their Shoes”, “White Lightning” and “He Stopped Loving Her Today” will surely become standards for honky-tonk cover bands for years to come.